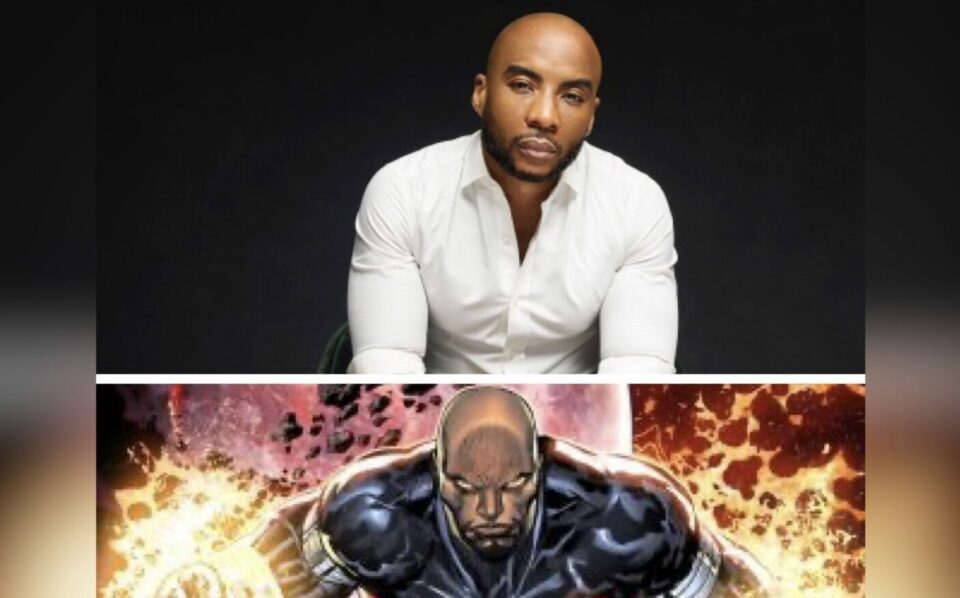 Since Charlamagne Tha God launched his Black Privilege Publishing Company in November 2020, the goal has been to amplify Black and Brown voices.

Now, his Simon & Schuster imprint has announced that a new line of graphic novels are underway that feature Black and Brown superheroes, as well as a comic book series with AWA Studios, according to a Variety exclusive.

To kick off the collection, Charlamagne has recruited Kevin Grevioux, writer of Underworld and King of Killers, to head a new project titled Darkstorm, with Ken Lashley attached as the illustrator. Darkstorm follows the story of an anti-hero with PTSD who is revealed to actually possess the qualities that make him a hero.

This newly-released project is the first in the “Signature Superhero Epic Series.”

In its new comic books, Black Privilege Publishing Company will launch The Vindicators as its first series, which is set in a dystopian future and follows a diverse superhero crew.

“If you know anything about me, then you know how much I love comics,” said the media personality, per a press release. “I’m the guy who got Wolverine holding a microphone tattooed on his arm when he was 17 because of my love of comics. Partnering with Kevin Grevioux to present this new universe, filled with Black and Brown GOD Level superheroes is a dream come true. A lot of the black superheroes I loved growing up were street level and that’s cool but I want to see Omega Level superheroes that look like me and people around me and that’s exactly what we are giving you with Darkstorm and The Vindicators,” said Charlamagne.

He continued, “I am blessed and excited to continue the important work with my Black Privilege imprint on Simon & Schuster, and begin partnerships with comic book veterans like Bill Jemas, Axel Alonso and the whole team at AWA Studios. It’s collaborations like this that help to build an empire and I’m grateful to have found good ones.”

Grevioux additionally commented, “I feel blessed to be working with a guy that is as successful as Charlamagne, a one-of-a-kind cultural icon with global reach. He also has an incredible genre IQ for science fiction, comics and fantasy. So, I truly believe that he is the absolute perfect partner for these ventures. The world’s really not ready for what we have in store.”