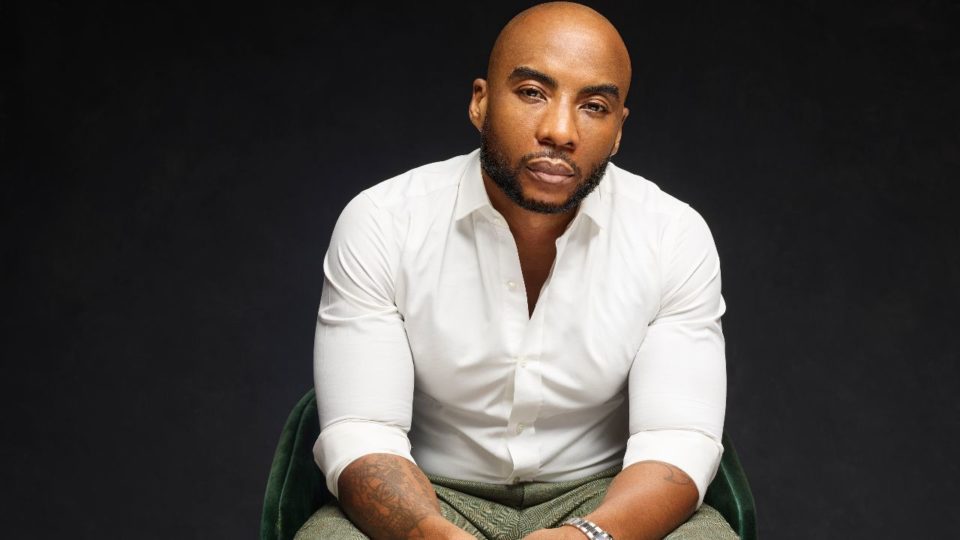 Charlamagne Tha God is all about spreading that “healing energy.” So the radio personality and talk show host didn’t shy away from crediting Tyler Perry with being the one who helped him identify aspects of his childhood trauma.

During an appearance on Daily Beast Live on Monday, Charlamagne (born Lenard McKelvey) recalled how Perry’s reveal on The Oprah Winfrey Show years ago helped him process the sexual assault he experienced as a child.

“I watched him crying and I remember saying to myself, ‘Well, you know, what’s wrong with him?’” the Breakfast Club host said. “Because I think the way that men process sexual assault is different.”

Tha God’s Honest Truth host explained how he didn’t “look at it as sexual assault” as a child because “I was 8 getting it popping with an older woman.”

Back in 2010, Perry opened up to Winfrey and became emotional while recalling how he was sexually molested by different males in his family starting from the age of 5. The Emmy Award-winning filmmaker also revealed losing his virginity to one of his friends’ mothers who seduced him when he was only 10 years old, Page Six reports.

In a disturbing but similar experience, Charlamagne recalled being molested by his cousin’s mother when he was just 8 years old. But growing up, the South Carolina native thought it was normal for young boys to have sexual experiences with grown women.

“I literally remember me and my guys at that age having conversations of being with older women back then,” he said. “None of us processed it as sexual assault.”

It wasn’t until he reached his 30s before Charlamagne finally realized that he had been sexually assaulted as a child.

“Then, I just understood it more because you don’t know what that did to you,” Charlamagne said.

Charlamagne opens up about his healing process and maintaining his mental health in his book, Shook One: Anxiety Playing Tricks on Me. He’s also busy speaking truth to power on his new late-night talk show Tha God Honest Truth, which airs Friday at 10 p.m. ET on Comedy Central.