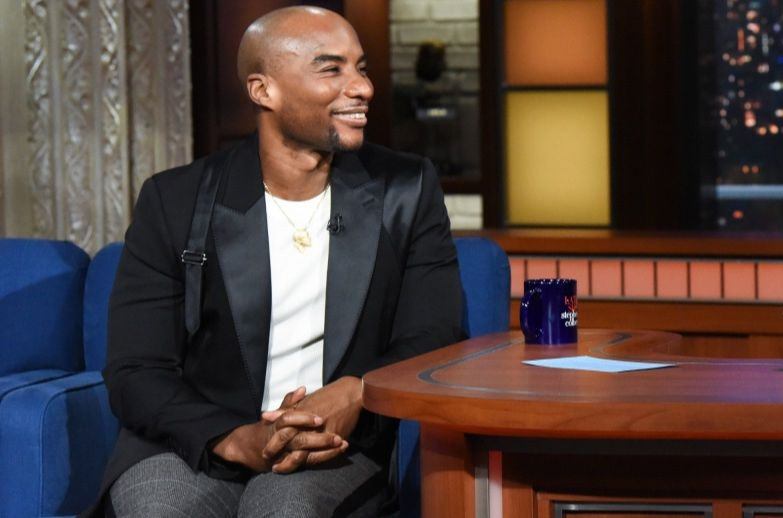 This past weekend, while discussing the killing of Ahmaud Arbery by the father and son team of Gregory McMichael and Travis McMichael, Power 105 personality Charlamagne Tha God advised black people to purchase legal firearms for protection, according to Atlanta Black Star.

During a panel discussion on MSNBC’s Weekends with Alex Witt, Charlamagne said he he wished Arbery had possessed a gun to protect himself.

“My thoughts, man. Rest in peace to the brother and condolences to his family,” Charlamagne said. “I wish that brother had a gun on him while he was jogging to defend himself against those thugs, those goons, those terrorists. I call them ‘Vanilla ISIS,’ that’s what I call them. They hunted him down like he was a deer.”

“I would also tell all my brothers and sisters out there to go buy yourself a legal firearm and learn how to use it so you can protect yourself and your family,” he added. “I think when you are a black person in America, owning a legal firearm is a form of self-care. … I wish that brother had a gun on him while jogging so he could have defended himself. I would much rather see him in prison fighting for his freedom as opposed to being in a casket right now.”

Evidently shocked at Charlamagne’s response, Witt then said, “I’m sure you also understand that the prospect of everybody going out there and using guns to make their points or defend themselves or attack, that may not turn out well in the big picture.”

Charlamagne quickly corrects Witt on her interpretation of what he said.

“Well, that is not what I said,” he went on. “I didn’t say people should use their guns and go out there and attack. I said people should own legal firearms so they can defend themselves against these kind of attacks. That’s what I said.”

Rev. Al Sharpton, a member of the show’s

hit hard by the coronavirus.

“Many of us that are committed to nonviolence, our problem is not people feeling they should get a gun, our problem is people that will not enforce the law,” he said. “This young man had the legal right to jog, and he was killed. Now, what is the system going to do about it?”