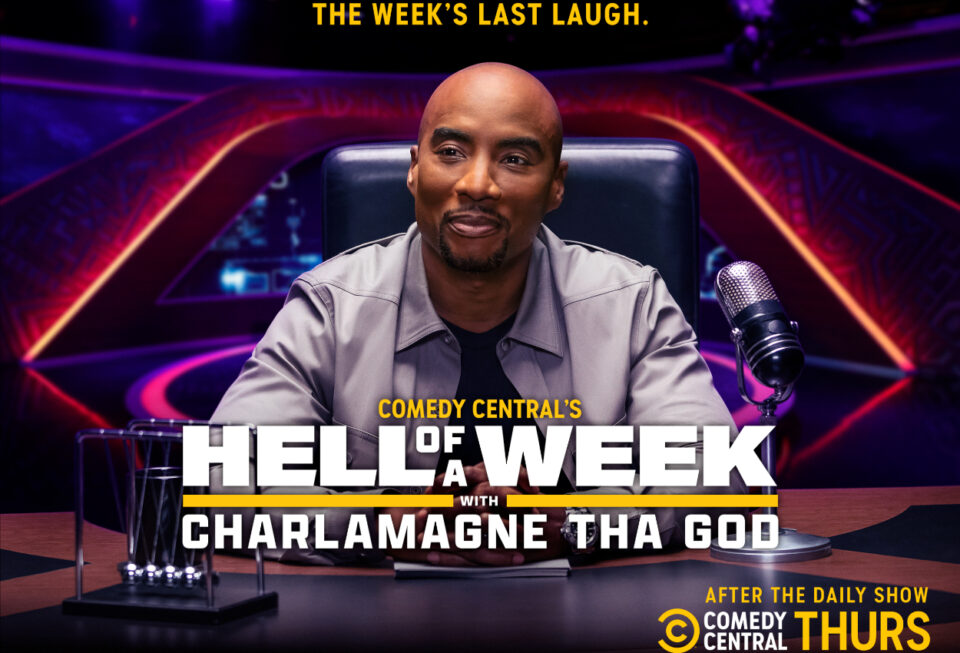 To start with, the show will have a different name.

Now called Hell of a Week with Charlamagne Tha God, the newly formatted show will feature influential guests and unfiltered takes on the week’s most talked-about topics.

Retooling is usually a sign that a show is in trouble, but for Charlamagne it’s full steam ahead.

“Regardless of if the conversation is politics, entertainment, or just some random f**k sh** going on in the culture, Hell of A Week will be a safe space for free speech and a safe space for comedy,” added The Breakfast Club host. “Basically, if you don’t want to be ‘canceled,’ this isn’t the show for you.

The show is still being executive produced by Stephen Colbert and Charlamagne. This season’s half-hour weekly show will showcase unlikely pairings of personalities like comedians, outspoken celebrities, and thought leaders across the political spectrum. They will discuss and debate current events permeating politics and culture with influential guests.

In other words, say goodbye to the sketches and social experiments of the first season.