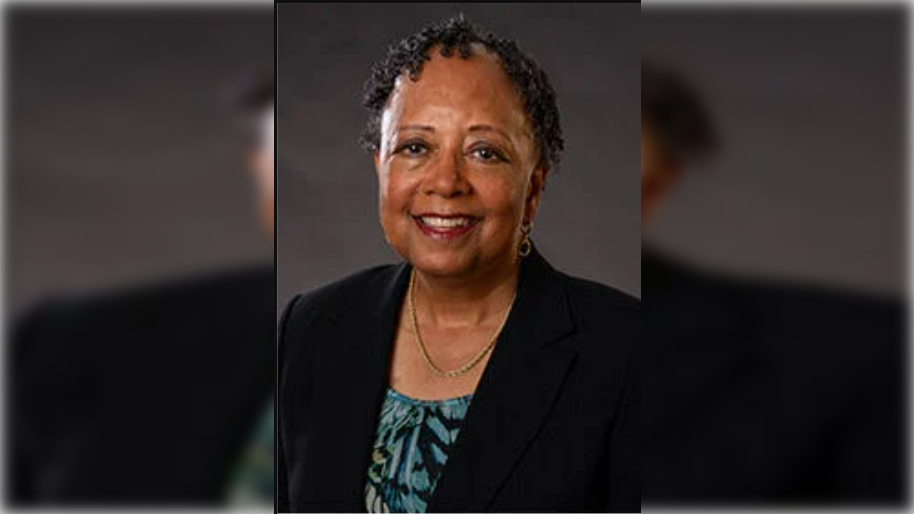 According to the ACC, Charlene Curtis, the former ACC Supervisor of Women’s Basketball Officials, died on Thursday morning at 67 after a battle with cancer. She was the first Black women’s head basketball coach in the ACC.

“Charlene was a pioneer in the sport of women’s basketball, but more importantly, she was an amazing individual,” said ACC Commissioner Jim Phillips, Ph.D., in a written statement. “Her kindness and class resonated throughout her life, and she will be missed by all who were fortunate to know her and her inspiring spirit.”

She had been affiliated with the ACC for more than 24 years as a coach or administrator when she retired as the league’s supervisor of women’s basketball officials in April 2019.

Curtis started her career as an assistant coach at the University of Virginia from 1981-83 before becoming head coach at Radford (84-90) and then Temple (90-95). In 1997, she was hired as head coach when she went to Wake Forest. She served in that role through the 2004 season.

She was also a television analyst who covered games in both the ACC and SEC.

She was inducted into the Radford University Hall of Fame in 1995, and 10 years later, in 2005, she was inducted into the Big South Hall of Fame. While attending Radford as a student-athlete, she became the first woman to score more than 1,000 points in women’s basketball history. Her coaching record as head coach as Radford head coach was 121-53, as her team won two Big South Titles, and she was named the Big South Coach of the Year in 1988 and 1990. Curtis is second in women’s basketball winning percentage among Big South coaches.