How Charles Barkley Leveraged a Lucrative Endorsement For Charity 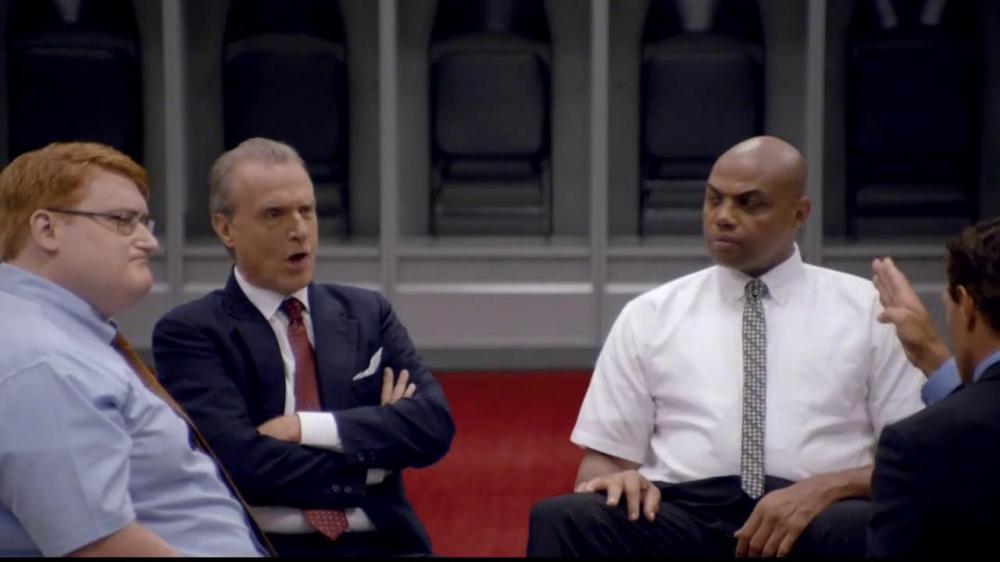 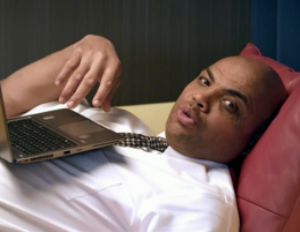 One of the latest advertising campaigns for information technology giant CDW again features Charles Barkley as the NCAA Tournament gets underway. As one of the most recognizable athletes in the world, it put him in a unique position. While short on details during a recent interview in New York City, Mr. Barkley said that he was able to use the partnership for more than his own personal good.

“I don’t do commercials for money,” he said, correcting himself before adding that he doesn’t do them for free. “But when I partnered with CDW, one of the things I asked them to do was help me get computers into poor neighborhoods and poor schools. And they’ve been great about that.”

CDW continues to rely on Mr. Barkley during the NCAA Tournament with its message of efficiency and cutting-edge technology in the workplace.

“The creative concept for the ‘Smart Growth’ campaign is how CDW’s technology solutions support and amplify business operations to help our customers grow and succeed,â€ said Neal Campbell, CDW’s senior vice president and chief marketing officer. “We chose March Madness as the backdrop for this campaign because technology coupled with professional expertise is truly the ‘seventh man’ for enabling smart growth.â€

“I like working with CDW,” Barkley told BlackEnterprise.com. “CDW has been very great with me. Because one of the things that I’ve done — and I don’t like to talk about it because I don’t want people to think I’m trying to impress people — is I was able to give a million dollars each to my high school, my college and another school in Birmingham to send poor kids to college.”

Mr. Barkley is well-aware of his brand’s visibility, and says he’s all but decided he doesn’t care that people know what he does for charity.

“Because I do it for me,” said Mr. Barkley, who also appears in a March Madness spot. “I’m happy I did it for me and not for people to say, ‘Oh, look what Charles did, he’s a good guy.'”

He added: “I think a lot of guys do it [for the wrong reasons.] If you do it, you should do it out of the kindness of your heart. And my friends know it. More importantly, the people of Alabama know it. But I don’t care. I don’t want some person in Ohio saying, “Oh, look at that … Charles Barkley is a good guy.” I know I’m a good guy. I know I do a lot for charity. It has to be doing something that you care about for the people and things you believe in.”