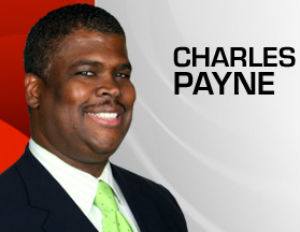 Payne’s comments were made on Fox’s “Cavuto on Business” program where he said his observations on government assistance were based on personal experience.

“Listen, I’ve lived it first hand. I’ve seen when people don’t go to work because they get everything paid for them. The incentive is not there.â€

Payne’s commentary echoes a political trend by conservative proponents who stigmatize government assistance programs in an effort to cut federal spending on programs intended for the most poverty-stricken Americans. Reports show that such programs have led to a decline in poverty during the first decade of the 21st century.