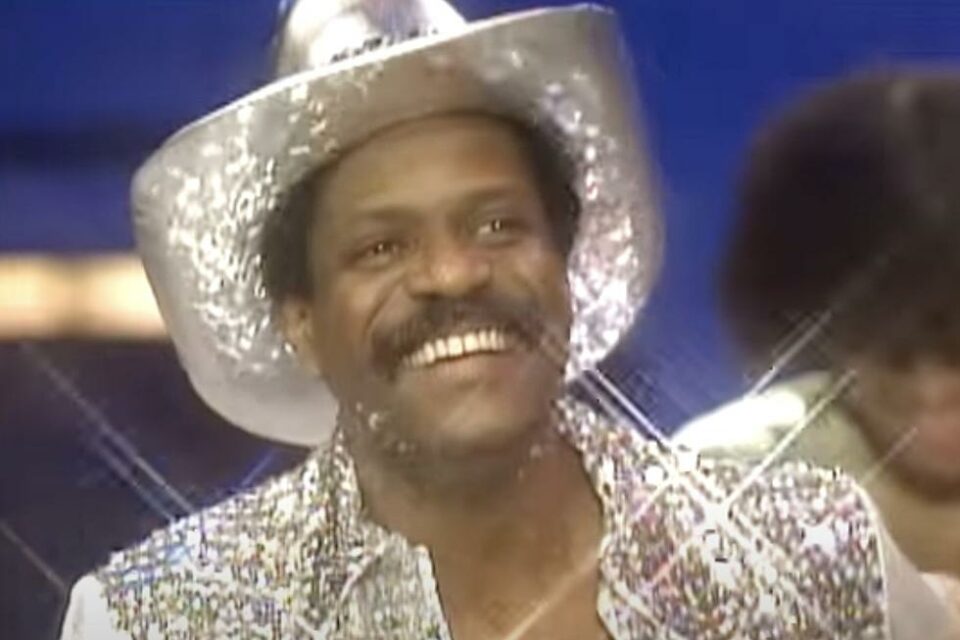 Ronnie Wilson, the founder and visionary behind the iconic R&B soul trio The Gap Band, died Tuesday. He was  73.

“Ronnie Wilson was a genius with creating, producing, and playing the flugelhorn, trumpet, keyboards, and singing music, from childhood to his early seventies,” she wrote. “He will be truly missed!!!”

The multi-instrumentalist helped spearhead the idea of forming a funk group in 1967 with his two brothers Charlie and Robert Wilson. The three brothers grew up singing at their father’s church in Tulsa and decided on naming their group after an abbreviation of three street names that were attacked in the 1921 Tulsa Race Massacre, Greenwood, Archer, and Pine Street, as noted by its website.

“We used to be called the Greenwood Archer Pine Street Band,” Charlie said on the band’s website, “but that was a bit too much to put on posters, so we abbreviated it to G.A.P. Band. Then once, through a typographical error, the periods disappeared and out popped the GAP Band.”

The group credits “Outstanding” with being one of the most sampled songs in history, having been used by more than 150 artists, including Madonna, Tina Turner, and Usher.

Robert Wilson, who was the bassist for the band, died in 2010 at 53. Charlie Wilson, the youngest of the three brothers, served as the lead singer in the band and still performs solo at the age of 68.