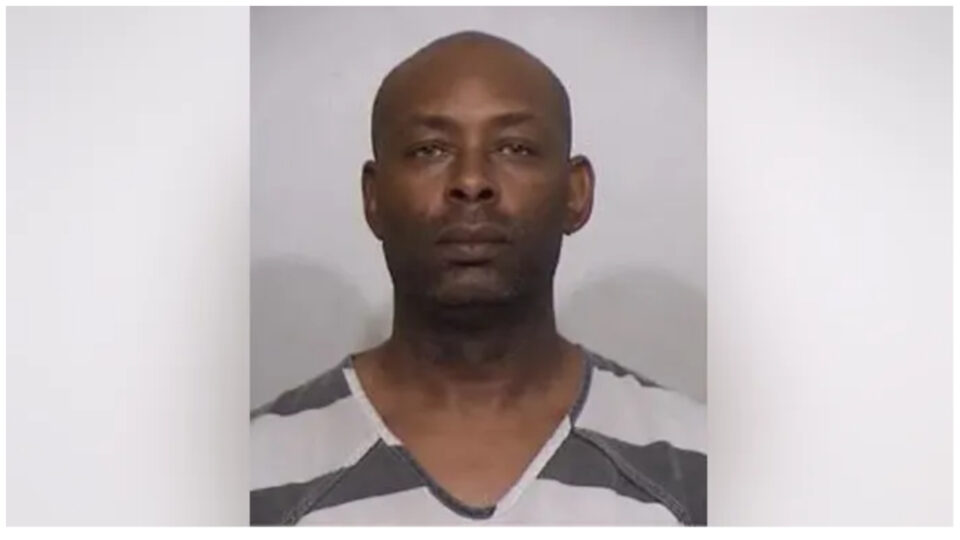 A civil court in Dallas, Texas awarded the family of 83-year-old Betty Thomas $7.3 billion after she was killed by her cable man. Thomas was stabbed to death by Roy Holden Jr. inside of her home in Las Colinas on Dec. 11, 2019.

Holden was working as a cable technician for Charter/Spectrum at the time of the murder and had returned the day after Thomas’ appointment claiming he needed to finish the job. He was not scheduled to work that day but was in his uniform and driving a Spectrum van. He reportedly used his Charter knife to stab Thomas in the neck and stole her wallet. Holden was caught after using Thomas’ debit card at QuickTrip and Walmart.

“So I had stopped there because I was broke,” Holden allegedly said. “I was hungry.”

Thomas was found by a relative after she didn’t show up for a Christmas party. A neighbor told FOX 4 that she heard the relative scream at around 6 p.m.

“Just the pain in the voice, it was so shrieking,” said the neighbor.

The jury found Charter/Spectrum liable on June 23 for Thomas’ death and awarded $375 million in compensatory damages. Spectrum is liable for paying 90 percent. An additional $7 billion in punitive damages was awarded on July 26.

Charter told NBC 5 that a background check conducted on Holden did not show any crimes. “Mrs. Thomas was the victim of a tragic crime, and we are grateful that justice has been served, with the perpetrator in jail for life. Charter is committed to customer safety. The pre-employment criminal background check of the perpetrator showed no arrests, convictions or other crimes, nor did anything in his work performance suggest he was capable of the crime he committed.”

Thomas’ family received a $58 bill after the murder and continued to receive bills before they ended up at a collection agency. Charter plans to appeal the verdict and said that Holden was solely responsible for Thomas’ death. Holden pled guilty and was sentenced to life in prison.

“The responsibility for this horrible act rests solely with Mr. Holden, who was not on duty, and we are grateful he is in prison for life. While we respect the jury and the justice system, we strongly disagree with the verdict.”