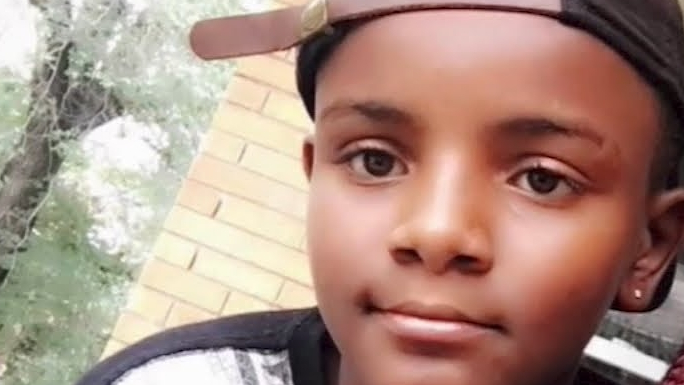 A Chicago family is asking for help finding out who shot and killed a 15-year-old teenager 24 times near a local gas station several days ago.

According to WGN9, Sincere Cole was fatally shot and killed near a Chicago Lawn gas station over the weekend. The 15-year-old’s family is requesting information from the community to help identify and find the person or persons responsible for Cole’s death.

Cole was shot 24 times as he traveled to the local gas station for snacks at Western Avenue and Marquette Road on Saturday evening. In the aftermath of the incident, his family is asking the community to come forward with information about the tragedy.

WGN News spoke with Cole’s aunt, Brandy Martin, who mentioned that she had lost several family members within the past three years. Before Cole, she lost her sister and daughter, and she is still in shock three days after the murder of her nephew.

She stated Cole’s mother, Felon Smith, was killed by a CTA (Chicago Transit Authority) train three years ago when she tried to retrieve a cell phone she dropped on the tracks. Several days later, her 22-year-old daughter Akeelah Addison was shot in the head and killed in Fuller Park.

She’s dealing with the recent tragedy.

“Sincere was creative, ambitious. An entrepreneur at 15. He found a way,” Martin said.

“Standing at the gas station pumping people’s gas to make money; it’s better than knocking an old lady in the head for her purse. He didn’t have to die.”

The Chicago Police Department stated that no witnesses had come forward with any information about potential suspects.

Martin made a plea to the community.

“Someone seen something. Please speak out,” Martin said.

“Don’t wait for it to happen to you, and you have to stand in front of these cameras and ask for the same help you refuse to give.”