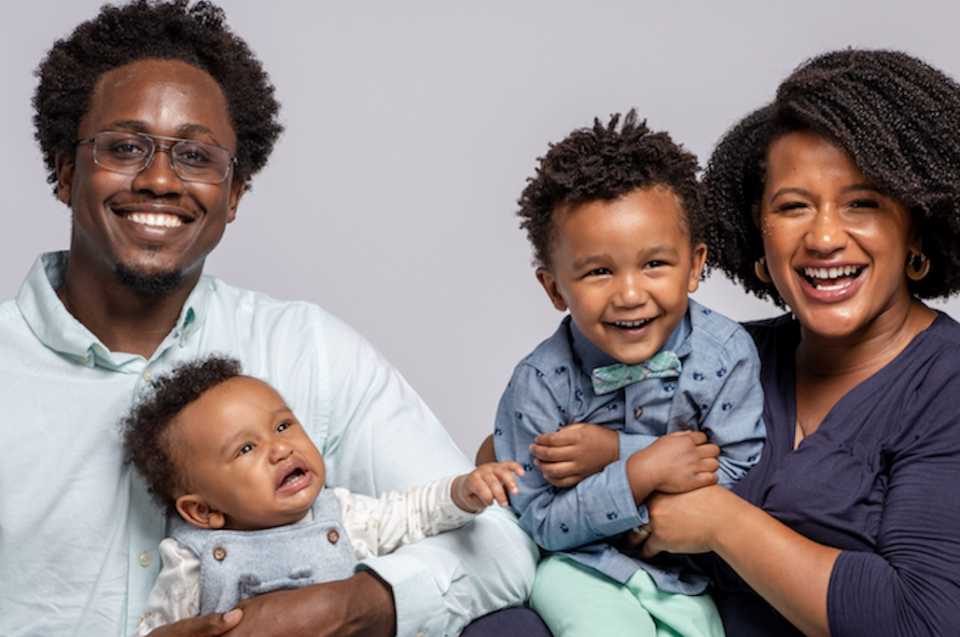 (Image Credit: CurlMix)
In less than 60 days, CurlMix founders Kim and Tim Lewis have raised over $5 million in equity crowdfunding.
The husband-and-wife duo turned to their supporters after rejecting a Shark Tank offer in 2019. Now, the couple is on track to reach levels that few companies have achieved in the equity crowdfunding space.
“We are democratizing the ability to invest by allowing our community to own a piece of the pie and come up with us,” says Kim Lewis, CEO of CurlMix, on LinkedIn. “This is revolutionary in that no other black-owned beauty brand has ever done this. None. This is not a donation. It’s an investment.”
She continues, “By the year 2024, we expect to have $40M in annual revenue. We plan to create 100 jobs and obtain a manufacturing facility in an underserved minority community, right here in Chicago. We plan to build the first, publicly trade black-owned beauty conglomerate and hopefully be traded on the stock NYSE one day, like Procter & Gamble.”

Kim and Tim Lewis garnered national attention in 2019. The couple decided to make an appearance on ABC’s hit show Shark Tank to expand their beauty business. Canadian investor Robert Herjavec was ready to make a deal. He offered $400,000 in exchange for a 20 percent stake in the CurlMix brand.
CurlMix, a DIY subscription box turned natural hair care line, was founded in 2015.  After a couple of years of stagnant sales, the couple revamped their business model. Twelve months later, they reached $1 million in sales. That’s when Kim and Tim presented their compelling pitch to the Sharks, leaving Herjavec ready to jump in and capture future profits. However, the couple rejected the offer. They agreed they wouldn’t give up more than 15 percent of their business.
“We have absolute confidence in ourselves and our vision for our company, so having a Shark on the side would have just been icing on top of the cake. Going into the negotiations we had already discounted our value in order to be more appealing to the Sharks, but to have Robert cut that in half after saying he didn’t know anything about the industry made the decision a no-brainer,” Kim shared with Black Enterprise.
The couple proves that believing in your business, understanding your value, and catering to the needs of your customers pays off in the long run. Two years after their Shark Tank appearance, the CurlMix founders are now raising millions from equity crowdfunding.

CurlMix Customers Invest in the Brand

On April 6, 2021, Kim and Tim launched their equity crowdfunding campaign for CurlMix. In less than four hours, the company raised its first $1 million. Within the first 30 days, the company surpassed the $3 million mark. Now, the company is on track to become one of the most successful beauty-based equity crowdfunding campaigns. In the last 60 days, over 8,000 investors have invested over $5 million through the Wefunder crowdfunding site.
“Anytime you have a community backing you and they are hyped about [your brand], what you are doing will be successful,” says Kim.