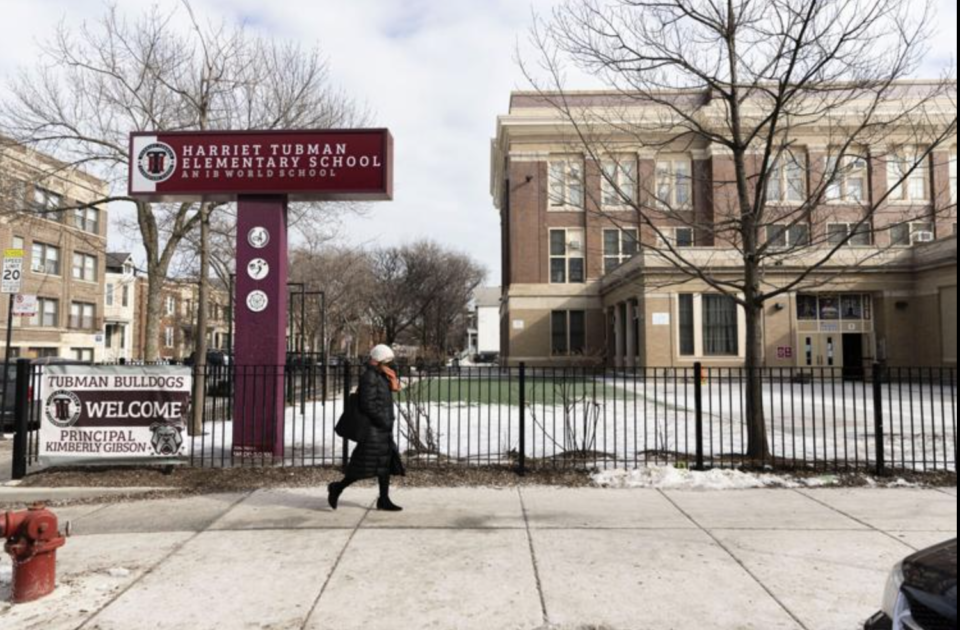 A group of parents initiated the requests to have Agassiz’s name taken down, and they were not successful until last year. The Chicago school held a pep rally Monday to unveil the new marquee, and school officials said many more celebrations are ahead to honor the name change, according to the Chicago Sun-Times.

During the 1800s, Agassiz was a Swiss American biologist and professor at Harvard who was a proponent for racial segregation and white supremacy, according to Harvard University.

Two decades ago, in Cambridge, Massachusetts, a school committee voted to remove his name from a school in the area and change it to Maria L. Baldwin School, the first Black principal of the school, reports U.S. News.

The Chicago school was motivated to remove Agassiz’s name when a Chicago Sun-Times newspaper reported several schools held the titles of slaveholders and racists.

The Board of Education is voting on updating the school’s name next week, reports the Sun-Times.

“The CPS Office of Equity is committed to a comprehensive review process to consider new school names when a school is named after individuals who do not represent the values of our students, families, faculty, and support staff,” CPS said in a statement.

Harriet Tubman was born in the 1800s and escaped slavery and helped others gain freedom by transporting enslaved people using the Underground Railroad. She worked as a nurse, a Union spy during the Civil War, and a supporter of the suffragette movement. She is a highly revered American hero in history, and she continues to inspire many people with her acts of bravery, according to History.com.