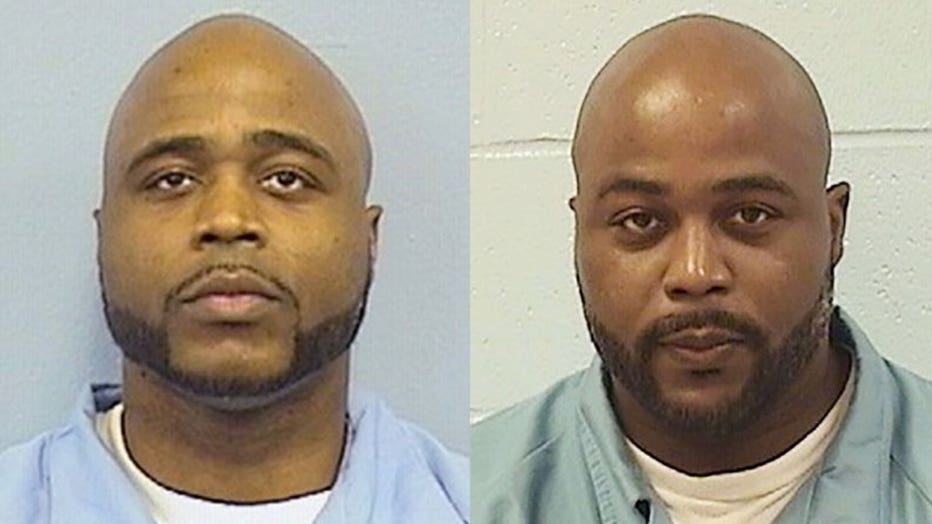 A Chicago man was released from Cook County Jail on Tuesday after he served 20 years in prison for a murder his twin brother confessed to.

Kevin Dugar is finally a free man after his twin brother, Karl Smith, confessed to killing a rival gang member and injuring another in a 2003 shooting on Chicago’s North Side, ABC 7 Chicago reports. Smith is already behind bars serving a 99-year sentence for a violent home invasion where a 6-year-old boy was shot in the head.

Dugar’s freedom comes nearly four years after a judge denied him a new trial saying Smith’s confession was not credible because he’d been denied an appeal and stood no chance of being released. But after the Northwest Center of Wrongful Convictions appealed Dugar’s case, another judge reviewed it and determined that Dugar should be released.

It was in 2013 when Smith confessed to being the killer in a letter he wrote to his brother, Fox 32 Chicago reports.

“I have to get it off my chest before it kills me,” Smith wrote in the 2013 letter. “So I’ll just come clean and pray you can forgive me.”

“You know the case you were found guilty on and you swore you were being set up on? I know you was telling the truth … I’m the reason your life got fu*ked up,” Smith wrote.

Smith admitted that the police had grabbed the wrong twin.

“Look Kevin, please don’t tell Momma or Dad. Let me be the one to tell them,” Smith added.

Dugar will live in a residential transitional facility for 90 days as a condition of his release. Safer shared Dugar’s hopes of his case not going back to trial.

“This case is in a very different situation than it was 20 years ago,” Safer told the Tribune.