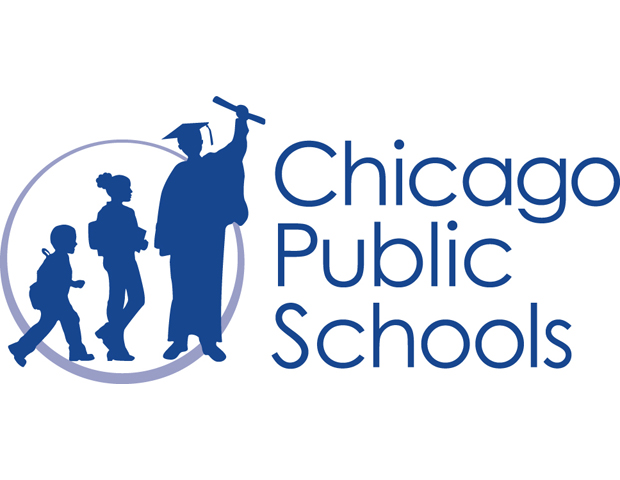 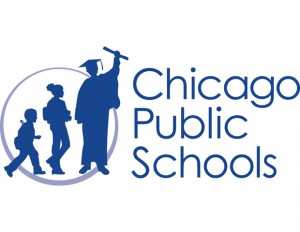 This post was written by Marilyn Rhames and originally appeared on theÂ Huffington Post. It is reprinted here with permission. For more about the author, scroll down to the end.

As a kid, I had a love-hate relationship with A Christmas Carol,Â the Charles Dickens tale that plays out in black and white on TV every December. I loved the character of Tiny Tim –Â a poor, sickly boy whose kindness and grit gets rewarded at the endÂ –Â but I spent most of the time despising mean old Ebenezer Scrooge, who hated everything about Christmas. Plus, I loathed the idea of ghosts appearing on Christmas Eve; they frightened me – and fear is for Halloween, not Christmas!

[Related: Black Like Them: Why a ‘Surge’ of Color Could Change the Face of Ed Reform]

If I could write an education-based parody of A Christmas Carol, I would have to cast Chicago Public Schools as Scrooge (though the competition is stiff). It’s not that CPS doesn’t have any redeemable qualities – graduation rates are on the rise, more of its students are going to college, and some of its schools rival the best in the nation. But historically the district has mismanaged funds and failed to meet the needs of its most vulnerable students.

Instead of having the scary ghosts of Christmas past, present, and future, I’d cast a jaw-dropping group of male angels that look a lot like The Rock.Â And the spirit that comes to CPS on Christmas Eve wouldn’t be that of Scrooge’s greedy, deceased business partner but instead, a voice – a chorus of prayers that have been sent up to heaven by my organization,Â Teachers Who Pray.

My Christmas Carol Remix
On Christmas Eve, grouchy old CPS Scrooge is up late counting its pennies and debating with itself whether to fire 5,000 teachers by February. It hears carolers singing beneath its downtown office and shouts down, “Bah, humbug!â€

After all, there’s a half-billion dollar hole in the budget from promising unsustainable teacher pension benefits and then underfunding the pension fund; making risky financial investments that cost the district millions when the stock market crashed; and being the unfortunate resident of Illinois, which ranks 49 out of 50 in state spending on education.

So now CPS must pick its poison to avoid bankruptcy: slash 20% of its teaching force, or lower every teacher’s take-home pay by 7% while also putting the district in even deeper debt by taking out millions in loans.

Then CPS again hears singing … no, it’s prayers. This chorus of prayer is so powerful that the district falls to its brick-and-mortar knees. The prayers are of teachers warning of dark days to come, but the prayers include prophesies that it’s not too late to change … change … change …

“Please, somebody, make it stop!” he cries bitterly.