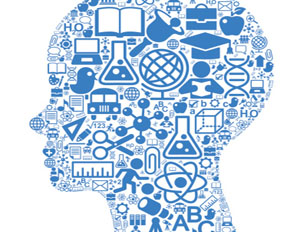 According to reports, Chicago Public Schools announced the layoff of more than 850 teachers and support staff in an effort to close a record $1 billion budget deficit.

“Given the historic financial crisis facing our district, next year’s budget will not come without painful decisions, which is why we are making tough choices at central office in order to minimize impacts to our classrooms,â€ said CPS CEO Barbara Byrd-Bennett in a statement Friday. “We will continue this work over the next several weeks to further identify reductions to central office spending to help close the District’s $1 billion deficit and make sure that every dollar helps protect precious classroom funding.â€

Employees in 55 schools closing at the end of the current school year will be affected, and a a portion of those losing their jobs were either probationary teachers or teachers with unsatisfactory performance reviews, CPS said.

According to CBS Chicago, Chicago Teachers Union President Karen Lewis called the layoffs premature and criticized the timing of the announcement.

“The mayor’s out of town yet again. You go skiing when you announce closure of schools and then you go to Israel when you’re going to announce 500-and-somebody layoffs—really?â€ she said during a news conference.

CPS has experienced a series of difficulties in recent years including the record deficit and the teachers’ strike that displaced more than 350,000 students last year.