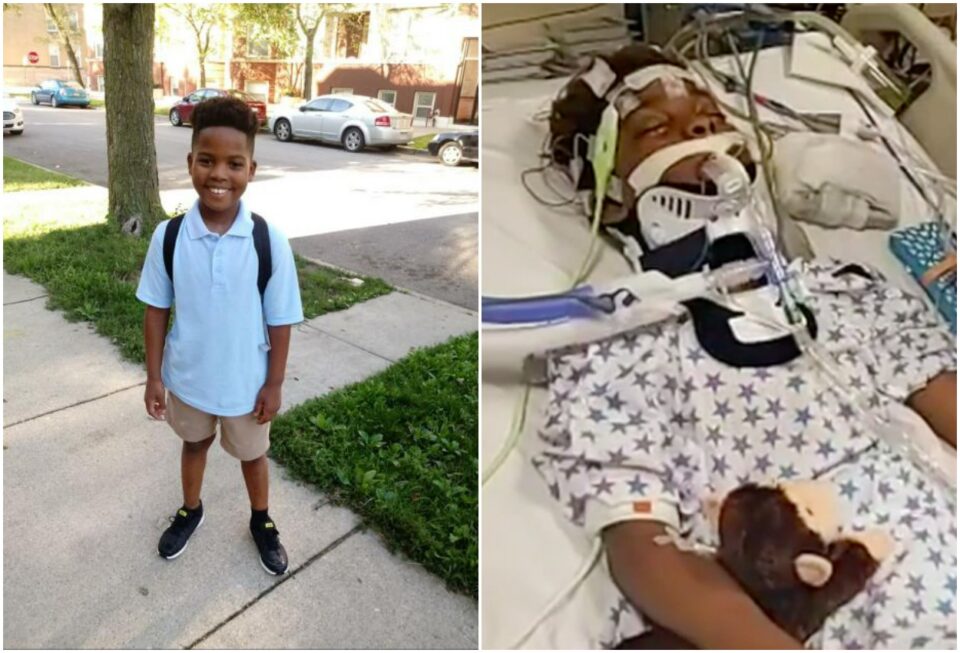 Chicago Public Schools has agreed to a settlement to pay $1.2 million to the mother of a student who was being bullied at one of their schools and died after he attempted to kill himself.

According to The Chicago Sun-Times, Chicago Public Schools has reached a $1.25 million settlement with the family of Jamari Dent, who had died of health complications earlier this summer after he tried to commit suicide back in 2019. Dent’s mother stated that he attempted suicide because school staff and students were bullying him at Carter Woodson Elementary School.

The 13-year-old boy passed away in June, two years after he tried to take his own life. The suicide attempt in 2019 left the fourth-grader with permanent brain damage and him needing a breathing tube while he had no ability to walk or talk.

Teirra Black, Dent’s mother, filed a federal lawsuit in 2019 that alleged her son’s suicide attempt could have been averted if school officials didn’t disregard her pleas to protect her son from being bullied. The lawsuit stated that he suffered bullying by other students and staff members at Evers Elementary and later Carter G. Woodson Elementary.

In court papers, it was alleged that teachers and students had “repeatedly called [Jamari] ‘stupid,’ ‘dumb’ and ‘r——-’ and joked that he would end up at a facility for students with mental disabilities.” One white teacher at Woodson called Jamari “a dirty little n—–” and “stupid and dumb,” according to the complaint.

“The CPS system has failed Jamari, and other special needs children like him, on a criminal level,” family attorney, Jon Erickson, said after Jamari died this summer. “And they will be held to account. This is the culmination of three years of horrific abuse, neglect and incompetence that resulted in an 11-year-old child feeling he had no option to relieve himself of the pain and cruelty he suffered at the hands of his teachers other than to take his own life.”

WGN reported that The Board of Education had to approve the $1.2 million settlement in a vote that had been expected to take place this past Wednesday.

As Dent was a special needs fourth-grader, due to him attempting suicide, insurance wasn’t covering the cost of his medical care. His mother must the hospital bills pay out of pocket.