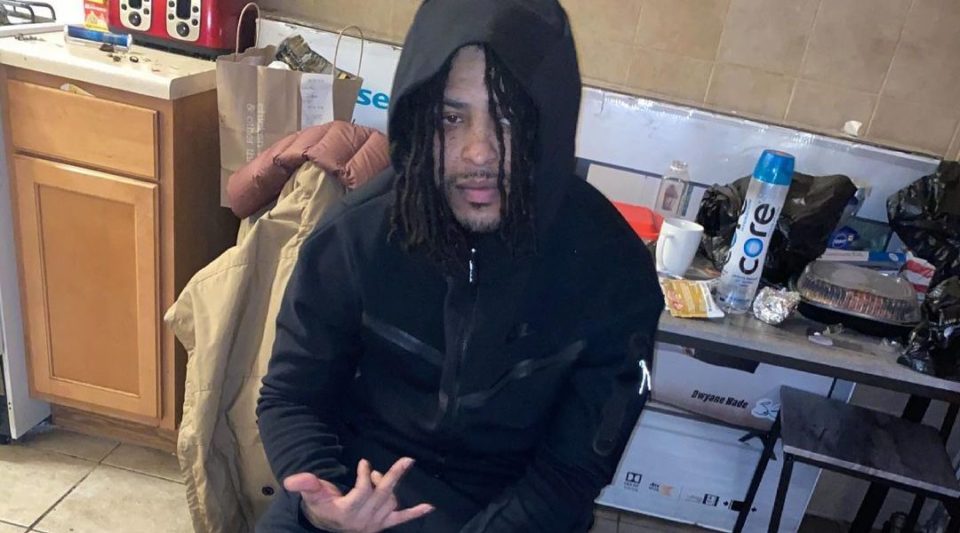 A hip-hop artist from Chicago was gunned down in a barrage of bullets just a few moments after being outfitted with an ankle bracelet and released from jail over the weekend.

According to The Chicago Tribune, 31-year-old Londre Sylvester had just left Cook County Jail right before 9 p.m. on Saturday when several gunmen got out of two parked cars and proceeded to shoot him a total of 64 times.

Sylvester, also known as a rapper who went by the moniker KTS Dre, was ambushed along the 2700 block of West 27th Street in Little Village, located directly across the street from the jail. The shooting took place at approximately 8:50 p.m. Sylvester was taken to Mount Sinai Hospital, where he was officially pronounced dead at 9:25 p.m.

Along with Sylvester being killed, two other people were victims of the gunfire. A 60-year-old woman who had been with Sylvester was shot in the knee and was reported in good condition at Stroger Hospital. A second woman, a 30-year-old who had been walking in the area at the time of the shooting, suffered a graze wound to her mouth. She was reported to be in good condition when taken to Mount Sinai Hospital.

According to CWB Chicago, public records show Sylvester had been arrested back on April 27, 2020, on charges of being a felon in possession of a weapon and resisting police. He was ordered by a judge to be held in lieu of $50,000 bail the next day. During that very same hearing, Sylvester was also held without bail on a parole violation. The charges were later upgraded to Class X armed habitual criminal.