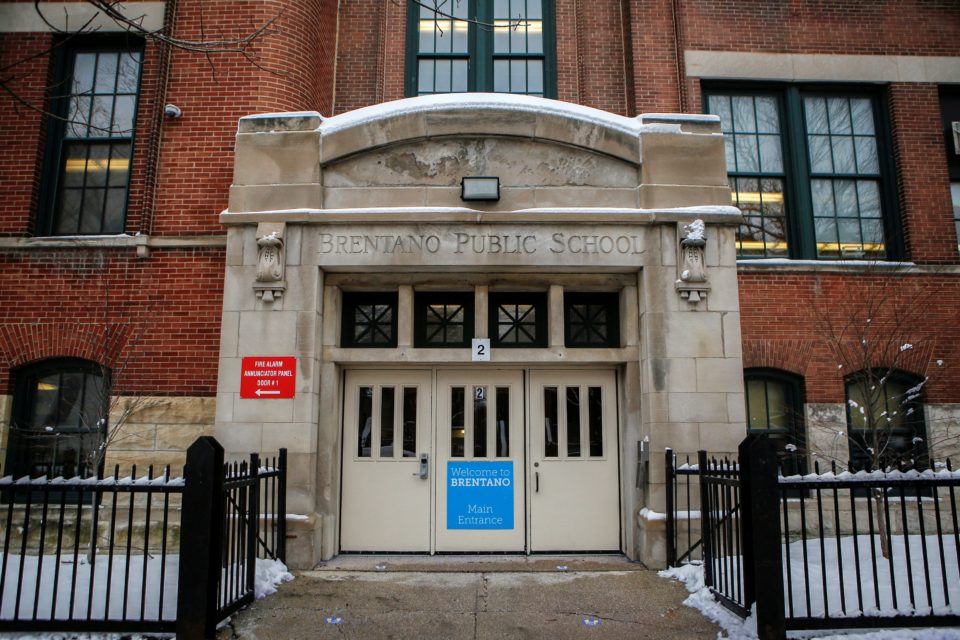 (Reuters) – Chicago teachers voted in favor of approving a tentative COVID-19 safety plan to allow the third-largest U.S. public school system to gradually resume in-person classes for students who have been out of school buildings for almost a year.

Some 67% of the members of the Chicago Teachers Union (CTU) who submitted an electronic ballot on Tuesday voted in favor of the plan, which outlines safety protocols to mitigate the spread of the coronavirus in classrooms, the union said on Wednesday.

Ballots were cast after the union’s 600-member House of Delegates agreed on Monday to allow its 28,000 rank-and-file members to vote on the tentative deal.

The union’s approval allows Chicago Public Schools (CPS) to begin getting some of the system’s 355,000 students back to classrooms. The district has been teaching students remotely since the pandemic forced it to close its 513 school buildings last spring.

Some 5,200 special education and pre-kindergarten students, who opted to take some of their classes in person, could head back into the schools starting on Thursday. Another 62,000 elementary and middle school students, who took the same option, return to the classrooms starting March 1.

The district has yet to set a date for when high school students will have the option to return.

The plan outlines health and safety protocols, ventilation, testing and contact tracing. It also prioritizes vaccines for educators and allows teachers to work remotely if they have, or live with other who have, medical conditions.

The plan also sets citywide, school and classroom infection metrics that the district will use to determine whether to close schools.

“Ensuring that kids are safe so they do not spread this to their families is the utmost importance to me and my colleagues,” said CPS middle school reading teacher Shayna Boyd.

Boyd said that the plan is not perfect but she is pleased with the position the union took on behalf of students as the agreement will alleviate some of the concerns that teachers had.

Across the nation, pressure to reopen or expand in-person learning has been building, with the cost of remote learning on education and family life becoming more apparent with time.

As a consequence, a debate over how and when to safely re-open schools, many of them closed since the pandemic began last spring, has become heated in many districts.

In Chicago, which has a history of tension between the district and the union, the two sides have been locked in negotiations for months, with teachers demanding stronger safety protocols to prevent the spread of the virus.

Over the last three weeks, tension increased when union membership voted against returning to schools until a deal was reached. Jackson then threatened to lock out educators from their online systems if they refused to report to work.

The union said teachers would have to stop working altogether, form picket lines and strike if the district retaliated against any members who refused to teach in schools.

While the union’s House of Delegates on Monday voted to allow a rank-and-file vote, it also voiced its displeasure with Lightfoot and district leaders, overwhelmingly passing a resolution of “no confidence” against them.