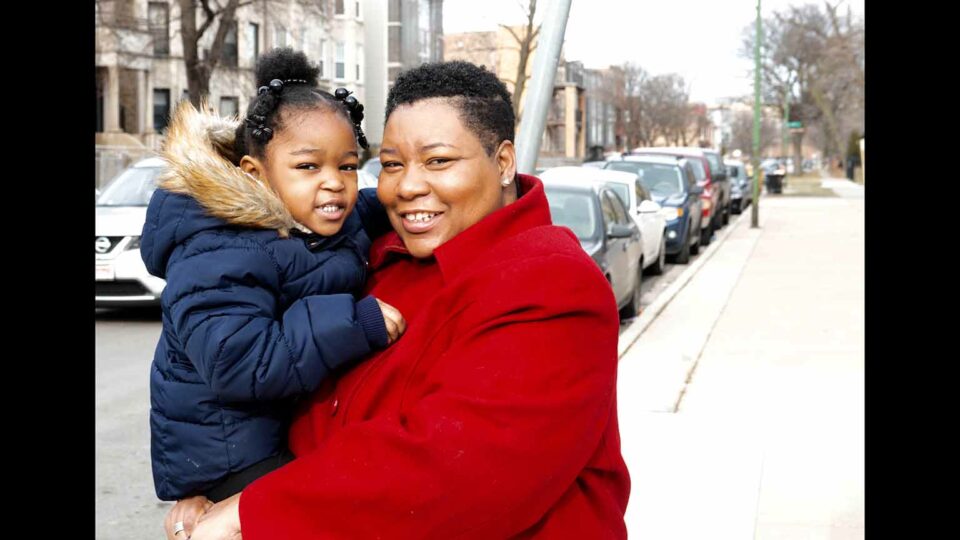 In a sign of how hard it is to find housing in some states, a Chicago Alderwoman said she was approved for affordable housing nearly three decades after she applied.

Business Insider reported that Jeanette Taylor, who represents the 20th Ward, announced on Twitter May 31, that she applied for an affordable housing voucher in 1993. Taylor waited 11 years for the Chicago Housing Authority (CHA) to respond and when it did in 2004, it was to tell her that her son couldn’t be on the lease.

I first applied for an affordable housing voucher in 1993.

I finally got a call back in 2004 to tell me my son who just graduated high school couldn’t be on my lease.

Today in 2022 I finally got a letter telling me I made it to the top of the waiting list. I have no words. pic.twitter.com/h0lykVyFcd

On May 31, after 18 more years of waiting, Taylor was informed by the CHA that she was approved for the voucher.

In an interview with local Chicago radio station WBBM, Taylor said when she applied for the voucher she was a single mother of three children. Taylor had two more children after applying for the voucher and was forced to raise them in her one-bedroom apartment. The alderwoman added when the CHA contacted her in 2004, it offered her a place to live, but she turned it down because it was too far from her children’s school and one of her children, who just graduated high school, couldn’t be on the lease.

The CHA responded to Taylor’s interview that it would not comment on individual cases, but added it needs more funding from the federal government to improve its services and wait times. The agency lists its estimated wait times for affordable housing, but most of the wait times for housing that’s bigger than a studio or one-bedroom apartment are “over 25 years.”

The CHA also operates a voucher program, which Taylor applied for, where families find rentals privately and the government heavily subsidizes the cost. However, the waitlist for that program is closed.

Finding affordable housing is a difficult experience and the COVID-19 pandemic has thrown the housing market into chaos. Millions of Americans relocated to big cities and small rural areas during the pandemic and both have led to an increase in homes and rentals.

While selling your home may be lucrative, finding another home is becoming drives them to tears. The rental market in many urban cities is so tight, people are now bidding on rentals. Additionally, supply chain issues, inflation, and climate change are making it harder to build new housing that would ease the issues. All of these issues have a larger and more devastating impact on Black renters, homeowners, low-income workers, and those in the gig economy.

President Joe Biden has released a plan to ease the housing burden for Americans, but it will take five years to come to fruition, meaning if he isn’t in office, it could fall by the wayside.