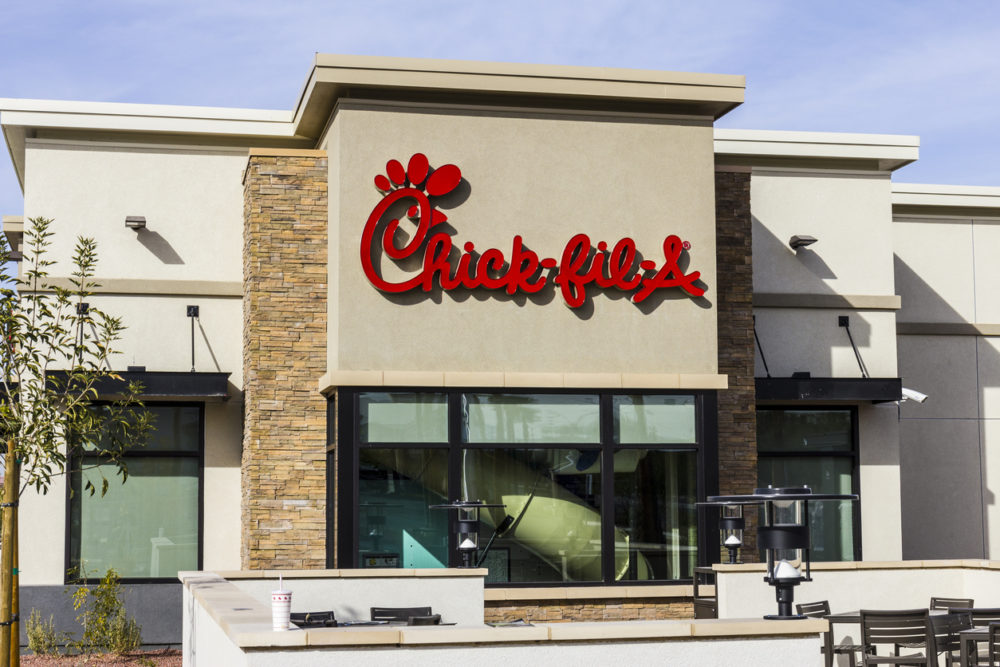 Chick-fil-A is taking its variety of dipping sauces to retail stores, but instead of collecting the funds, the proceeds will help the company’s employees fulfill their college dreams.

The company announced Wednesday it will begin sales of its signature and Polynesian sauces next month in all Florida Publix, Target, Walmart, and Winn-Dixie stores, which have more than 1,700 locations combined in the state. However, instead of creating a new revenue stream, 100% of the proceeds will go directly to the chain’s scholarship program, which awards team members scholarships to attend college.

The 16-ounce bottles will be sold for $3.49. Customers who have their events catered through Chick-fil-A will receive 8-ounce bottles of Chick-fil-A Polynesian, Barbeque, Honey Mustard, and Garden Herb Ranch sauces with their order.

Michael Patrick, Chick-fil-A’s lead for the scholarship program, said the decision to allocate all proceeds to fund scholarships will give the chain a significant advantage in hiring and talent.

“We think this sends a strong message that we’re a brand of choice for attracting great talent,” Patrick told Forbes. “Talent is the most important part of our business. We call our team members our ‘secret sauce,’ so this is a perfect fit.”

Chick-fil-A’s scholarship program was created in 1973 after an employee raised money for college by setting an empty tip jar on the counter. The employee went on to college and became a teacher.

The fast-food chain has been named one of the best companies to work for by Fortune and was named one of the top companies in 2018 to work for and for new college graduates to work for. That same year, a franchise in Sacramento, California, announced it was hiring entry-level employees starting at $17 per hour. Additionally, all employees would receive paid sick leave, while supervisors will receive paid time off. At the time of the announcement, employees were already making more than the state’s $11 per hour minimum wage.

“That really makes the biggest difference,” franchise owner and operator Eric Mason said at the time. “The people is the real key component to successful businesses.”

According to a company press release, $17 million in scholarships will be awarded to 6,700 restaurant team members in 2020.