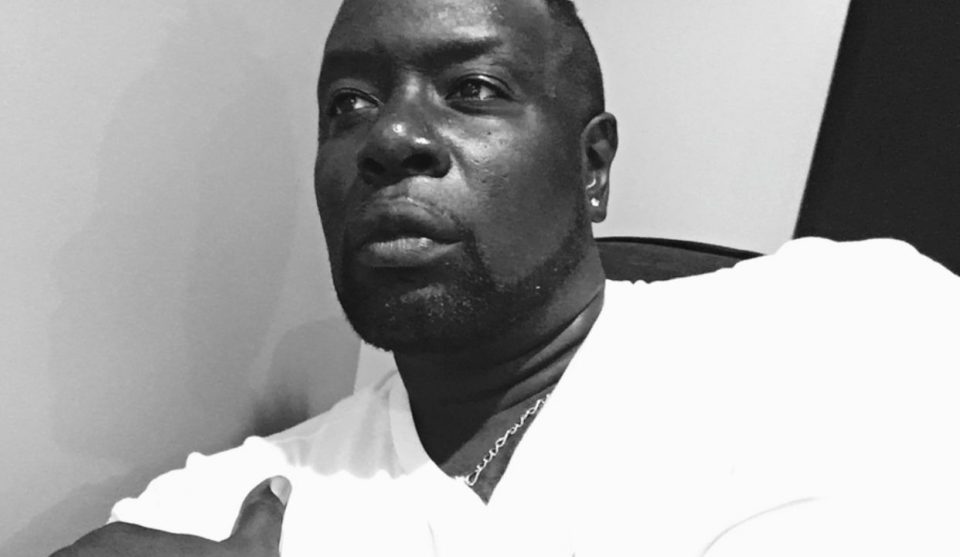 If you are a fan of late ’80s-mid ’90s hip-hop, then you should be familiar with the name Fu-Schnickens. If not, you may have heard NBA Hall of Famer Shaquille O’Neal on one of their songs, “What’s Up Doc? (Can We Rock).” Being involved in hip-hop as an artist set group member Roderick “Chip Fu” Roachford on the road to being a successful entrepreneur in education.

Roachford started a program named M.A.A.T.H. (Music Appreciation, Art, Time, and Healing) that has been gaining interest in several education programs due, in part, to the connection with hip-hop, which resonates with students more than many subjects.

BLACK ENTERPRISE was educated about the type of curriculum that M.A.A.T.H incorporates and where the program is headed. We got the opportunity to speak to Roachford about the program and what’s in M.A.A.T.H.’s future.

How did your background in hip-hop help you on your quest to become an entrepreneur?

A. Being involved in hip-hop, I traveled extensively year-round and always asked about how kids in the countries I traveled to related to hip-hop. I researched if there were any curriculums in the school systems that used hip-hop as the foundation when teaching, and none of the schools had it. All they knew was what they saw on television or heard on the radio. This led to me wanting to bring that missing piece into the schools and the idea for M.A.A.T.H (Music Appreciation, Art, Time, and Healing) was born.

B. Having a strong background and career in hip-hop helped me to create the curriculum because of what I learned on my own from being a well-rounded and respected artist in the industry. And because I was able to ask some of my colleagues in the business certain questions first before actually creating the program. When it was time to present, the principals or teachers knew my history as an artist and allowed me to make the presentation.

Could you explain what M.A.A.T.H is and how it’s been helpful to those who are involved in the program?

M.A.A.T.H ( Music Appreciation, Art, Time, and Healing) was created because I wanted to build several programs that can help kids on all levels from middle school, high school, and college along with kids with special needs and adults that have autism. The program first began in housing and we joined PHC (Public Housing Communities) then several suspension sites reached out because the kids from housing started spreading the word about the program. Since then, M.A.A.T.H has been taught at 12 different schools and continues to grow.

The workshop/curriculum is designed to (1) Encourage young people to find their inner voices through various forms of musical expression including but not limited to rap, song, and spoken word. (2) Educate aspiring artists about the intricacies and complexities of the music business. (3) Provide an inspirational, motivational, and therapeutic outlet for all participants. Some of my former students are now facilitators at different schools and were paid through the program. In some schools, we partnered up with different teachers and helped them create new ways for kids to study, by creating songs to well-known music that had the study material in the songs and the success rate was incredible.

What motivated you to start M.A.A.T.H?

I was motivated to start M.A.A.T.H by my mother (Romania Roachford). She had a center for kids with special needs in Brooklyn called The AYAH daycare center. I saw how hard she worked to make this dream come to life and she believed that if you teach them all together, kids would be motivated by one another and it worked. I started putting the ideas together by watching her and I started in two schools before her passing to cancer. Her passing fueled me, even more, to make sure I continued the legacy on a higher scale, which helped me to include adults with autism and help them transition into living normal lives and introduce the curriculum to as many schools as possible.

Is there any plan to expand and/or start other programs?

I have already been asked for my curriculum to be used around the world by GHHG (Generation Hip Hop Global). I will be partnering with different companies and introducing my program in different cities that are having problems with engaging teens. We think by partnering up, we can learn more and help these places provide that platform and therapeutic outlet that’s needed.

What is it about hip-hop that allows the world to heal, elevate, and uplift people?

Hip-hop is a culture, it’s more than just music, and has been around for more than three decades. But it gave many people around the world the courage and helped them to find their voices to speak up about racial injustice or the harsh reality of some people’s lives. This voice or story is more than an American story, it became the voice worldwide and brought countries together that faced the same problems as we did. Seeing that we had the same problems around the world, other countries related to how we healed and helped to elevate one another and borrowed the same concepts. That’s the power of hip-hop.