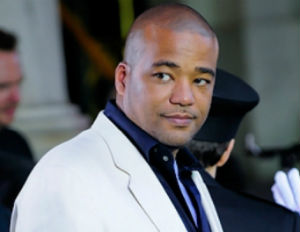 In a blog post on NPR, writer Danyel Smith penned an ode to hip-hop manager Chris Lighty, who reportedly committed suicide yesterday. In the post, Smith narrates the behind-the-scenes work of Lighty like scoring brand endorsements for LL Cool J and 50 Cent and integrating hip-hop into mainstream media.

Smith, the former editor of Vibe and Billboard magazines, recalled Lighty’s charm and audacity as a businessman–as well as his determination to never die broke. “Lighty, like so many black men, was not given the luxury of being understood as a multifaceted being,” she wrote. “He had a knack for getting money.

“He was a fixer, after all, a manager of people, a crisis negotiator. Catastrophically, the crisis Chris could not negotiate his way through was his own.”