The Difference Between Wealth And Income 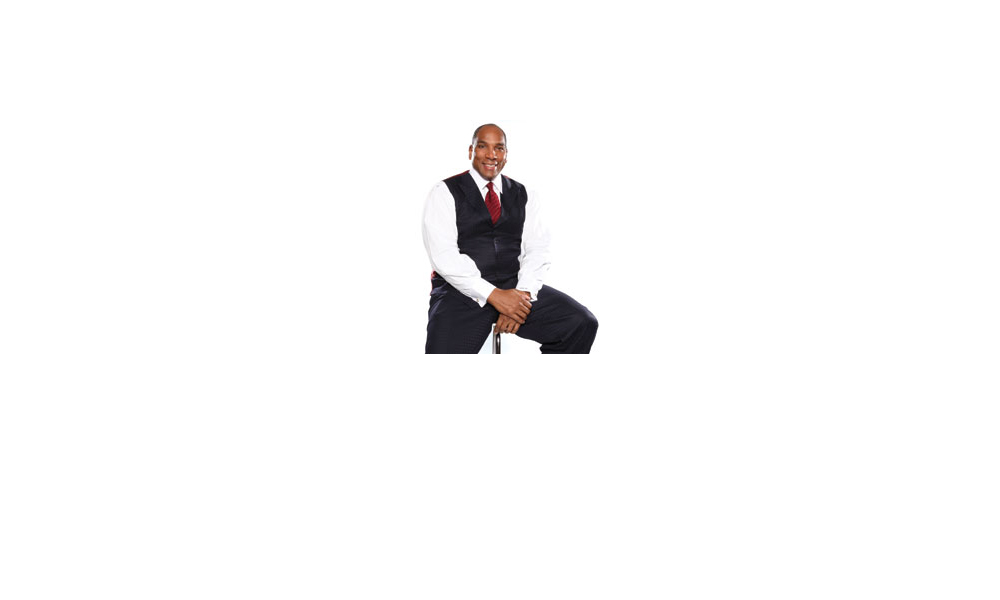 It’s time we had a heart-to-heart talk about our financial future. I’m sure if you’ve read my column, heard my speeches, or had the chance to talk with me one-on-one, you know I have loudly and consistently beat the drum for sound money management and disciplined, long-term investing. I believe they represent the best means for individual and collective advancement for African Americans, bar none.

Bluntly stated, we are driving in reverse. The yawning wealth gap between African Americans and our white counterparts has grown to its widest level in more than 25 years. Today, white households, on average, have a net worth 20 times that of African Americans; in 1984, that ratio was 12 to 1. What does that mean in dollars? The typical black household has roughly $5,700 in wealth compared with about $113,000 for the typical white household. Moreover, more than a third of our households have zero or negative net worth versus about 15% for whites.

It’s time to shift gears. I truly believe young people hold the best chance for getting on the road to building significant wealth and, in turn, sustaining this process to pass it on to future generations. It’s sad to say that many of my contemporaries have engaged in freewheeling spending, made a meager attempt at investing, and failed to protect their assets–placing them and their families in a financial hole that will take years, if not decades, to climb out. You, however, can avoid similar pitfalls.

First, realize the difference between wealth and income. It may sound rudimentary, but many of us confuse the definition of net worth–what you own (assets such as your home, savings and checking accounts, and stocks and mutual funds) minus what you owe (liabilities such as your mortgage, auto loans, and credit card debt)–with wages andÂ  earnings. Depending on how finances are managed, many professionals with six-figure incomes can–and do–have a negative net worth.

Second, change your behavior. Despite a financial crisis, a recession, and a weak recovery over the past few years, some still have yet to learn the harsh lessons that come with conspicuous consumption. In fact, a friend of my son tried to convince me that waiting several hours to buy a pair of $180 Air Jordan XI Concords–you know, the sneaker frenzy that resulted in violence and arrests–was actually a good investment. He told me how reselling “the kicksâ€ would eventually produce a tidy profit of $50. I quickly shared with him the value of an investment with a much greater long-term return for his 200 bucks: 10 shares of GE stock with reinvested dividends.