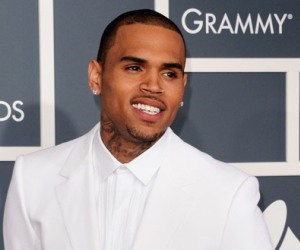 Singer Chris Brown got a bit hot tempered with a valet parker after he was asked to pay a $10-service charge, according to TMZ.

Brown, who has a reputation for his bouts with anger, parked his car at a bowling alley where he stayed for about 30 minutes.

When the valet parker said he wouldn’t release the singer’s car until he paid the service charge, Brown and his entourage reportedly surrounded him.

Sources say Brown felt like he was being ripped off because he did not stay at the bowling alley long. He eventually got his car keys and drove off, however it’s unclear whether he paid the service charge or not.