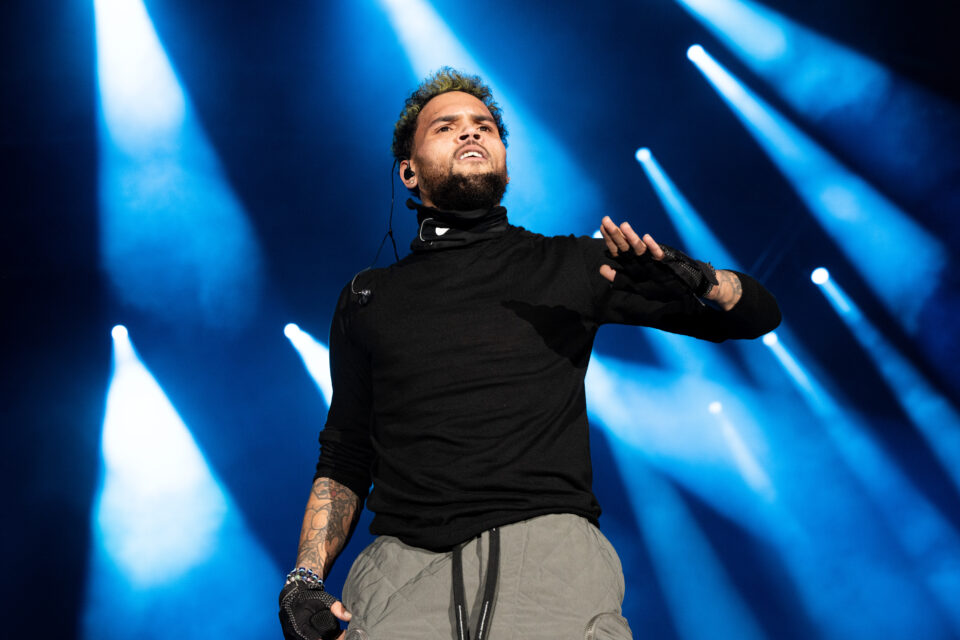 Singer Chris Brown shared dance rehearsal footage of his tribute to Michael Jackson after the American Music Awards reportedly canceled his performance at the last minute. Brown shared the footage on Instagram on Nov. 19.

The video shows Brown and several performers dancing to several of Jackson’s hits including “Beat It” and “Thriller.” The group also dances to “Wanna Be Starting Something” and “Billie Jean.” The tribute was in honor of the 40th anniversary of Jackson’s album, “Thriller.”

“WOULDVE been the ama performance but they canceled me for reasons unknown. 🤷🏽‍♂️.”

While no reason was given for the cancellation, TMZ speculated that the controversy surrounding the 2019 documentary Leaving Neverland could be the reason.

Two men who once worked with Jackson as children, Wade Robson and James Safechuck, claimed that they were molested by the singer in the HBO documentary. However, director Dan Reed later admitted several contradictions in the film, including Safechuck claiming to have been molested in the train station at Neverland two years before it was built.

Dancer Taylor Terry replied in the comment section and noted how hard the team had worked on the performance.

“I’m sick to my stomach!!! I’m so so so sorry this happened, Chris!” wrote Terry. “You were so excited! The whole team on and off the floor was excited!!! Never left a rehearsal without having chills! To go to a rehearsal and be inspired every day in more ways than one is crazy!!!!! So grateful to have been a part of this man!!!

“This video does us no justice! Sending you love 🙏🏽❤️.”

Brown has performed tributes to his idol in the past, notably his performance at the 2010 BET Awards.

Representatives from the American Music Awards and ABC have declined to comment as to why the tribute was canceled at the last minute.