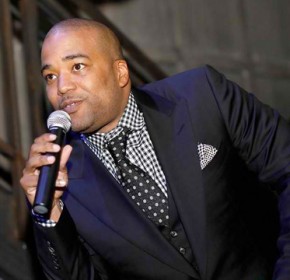 Hip-Hop and industry luminaries gathered on Wednesday to mourn the death of music mogul and manager Chris Lighty, who committed suicide last week.

Lighty’s body was in an open coffin. It is reported that the memorial was crowded before the service started and was filled so much to capacity that no one else was let in the funeral home unless someone walked out.

Lighty, 44, was found dead in his Bronx apartment last week with a gunshot wound to the head. A medical examiner ruled it a suicide.