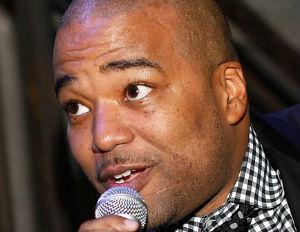 The apparent suicide of Violator Records founder Chris Lighty earlier this year has drawn suspicion from his family and friends, and they have hired a private investigator to probe the 44-year-old’s death.

The New York City Medical Examiner’s Office ruled Lighty’s cause of death as a suicide in September of this year. But that has not stopped his loved ones from seeking more information.

The exact circumstances surrounding Lighty’s death are unclear. Early reports said Lighty was arguing with his wife right before he was found with a single gunshot wound to the head. Lighty’s wife however disputes that and denies any trouble in the marriage at the time of his death.

Lighty’s friends and associates include 50 Cent, Missy Elliot, Q-Tip, Mariah Carey and many other musical heavyweights.