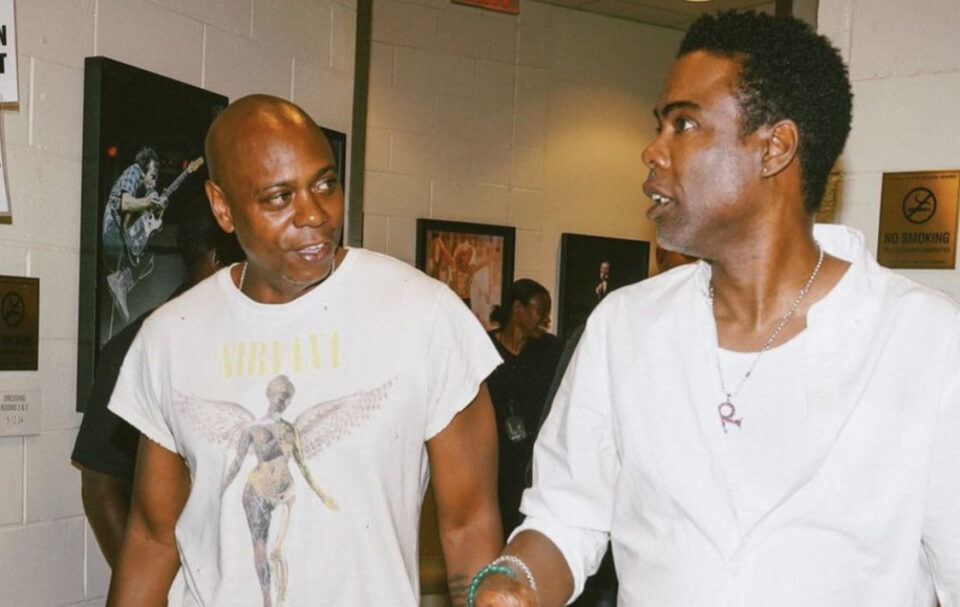 On Saturday, comedy powerhouses Chris Rock and Dave Chappelle took the stage at London’s O2 Arena as part of their joint European stand-up tour, and once again reflected on their assaults earlier this year, reports Deadline.

For the first time since the Oscars slap, Rock devoted a part of his act to speak on Will Smith and the fallout that ensued since March. Throughout the first half of his Ego Death tour, Rock only gave one-liners here and there about his experience, but this time, he wholeheartedly responded: “F— your hostage video,” to Smith’s apology video.

The video was posted on YouTube in late July, and has since amassed almost four million views. In the video Smith mentions how, “[Rock is] not ready to talk, and when he is he will reach out.”

In a previous set, Rock commented on the lightheartedness of the joke and the sting of the slap. “Did that s— hurt?” Rock asked the audience, per the outlet. “Godd— right… the motherf—er hit me over a bulls— joke, the nicest joke I ever told.”

He then claimed all was well physically as he returned to work the next day and that he was not a victim.

Chappelle’s act then followed, where he too reflected on his assault in Los Angeles at the Hollywood Bowl during his performance at the Netflix is a Joke festival.

“That was some scary s—,” he said, before asserting that Rock upstaged him by coming up during the set and making a short-witted Smith joke.

At the close of Chappelle’s performance, he urged the audience to be their authentic selves and not like Smith who “did an impression of a perfect man for 30 years.”

The 49-year-old comedian then added, “I just hope he doesn’t put that mask back on.”