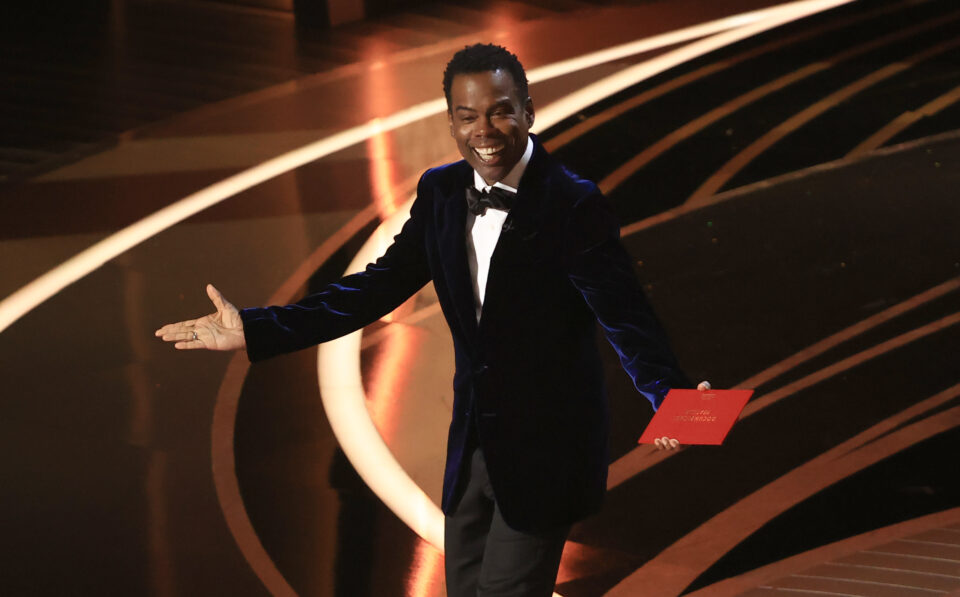 Brooklyn comedian Chris Rock is about to do something that has never been done before. His next scheduled Netflix special will be recorded and shown live.

The legendary writer, director, and actor will be the first artist to perform live for Netflix’s with the global streaming event. The live special is tentatively scheduled to take place in early 2023.

“Chris Rock is one of the most iconic and important comedic voices of our generation,” said Robbie Praw, Netflix Vice President of Stand-up and Comedy Formats, in a written statement. “We’re thrilled the entire world will be able to experience a live Chris Rock comedy event and be a part of Netflix history. This will be an unforgettable moment and we’re so honored that Chris is carrying this torch.”

Rock’s year began with perhaps the biggest controversy in Academy Awards history, when he was assaulted on stage in front of a live audience.

While presenting, Rock jokingly referred to Jada Pinkett-Smith, who was sporting a bald head, as G.I. Jane (Demi Moore, who starred in the movie and shaved her head for the role). As Rock looked directly at Jada, seated with her husband, Will Smith, he said, “Jada, I love ya. G.I. Jane 2, can’t wait to see it. Alright?”

Apparently, that hit a sore spot, as there were some gasps in the audience and the camera showed Jada looking unamused by the comment. Reacting to the crowd, Rock then stated, “That was a nice one!” and quickly tried to get back to the presentation.

Initially, it looked as if Will was okay with the joke, but he got up from his seat and approached Rock on stage. As Will got closer, he smacked Rock in the face, stunning the comedian, as well as the world.

Following the controversy, and being suspended by the Academy for 10 years, Smith released an apology to Rock.