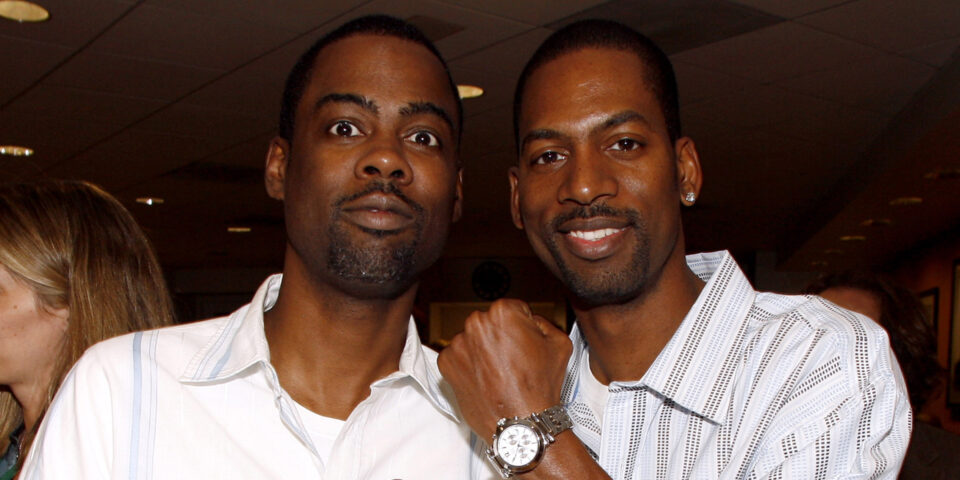 It’s now become a family affair as Chris Rock’s comedian brother, Tony, has chimed in on his brother’s controversy.

Tony Rock brother of Chris, participated in a Twitter Q&A where he was questioned about the incident involving his brother. While on stage at the Academy Awards over the weekend, Chris Rock made a joke referring to Jada Pinkett-Smith as G.I. Jane. This infuriated her husband, Will Smith, and the actor got on stage with Rock and smacked him in the face, stunning the comedian and the world.

Smith apologized publicly to Rock the next day in a written statement.

Chris Rock’s sibling, Tony, did a question and answer segment on Twitter called ’20 Questions Tuesday.’ Rock didn’t do this because of what transpired Sunday; this is something he does weekly. As can be expected, Twitter users wanted to find out what Tony thought about Smith’s apology, among other insights into how Chris is doing. Tony was very brief with his responses.

Do you approve of the apology?

The comedian responded to questions about his favorite comedians, his Final Four pick, even responded to someone who asked if Seinfeld had done the same thing would it be a different result. Former TMZ cast member Van Lathan even asked him if he’d join his podcast later this weekend, and Rock simply said, “no.”

After answering the 20 questions posed on Twitter and thanking all those who participated, the comedian posted for his followers to watch Chris’ movie, Good Hair, “since the narrative” has changed regarding how Chris treats women of color.

Be sure to watch ‘Good Hair’ since the narrative is now changed to all my bro does is disrespect women of color.