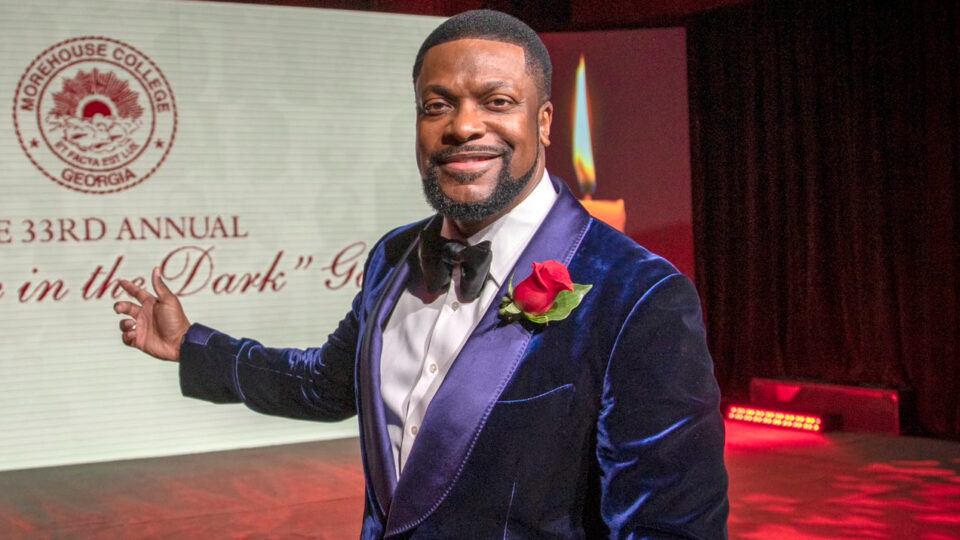 Rush Hour star Chris Tucker went into his pocket so a Georgia high school can perform at Carnegie Hall in New York City.

According to Action News 5, the comedian surprised Ola High School‘s choir program, which was invited to perform at Carnegie Hall by helping the choir reach its financial goal of $201,579.25.

Mindy Forehand, choral director of the high school located 40 minutes outside Atlanta, posted Tucker’s surprise visit to the school on her Facebook page. On Wednesday, Tucker informed the students that the Chris Tucker Foundation was paying off the rest of the balance it needed to go to New York City.

“Ola High Chorus is Carnegie Hall & NYC bound! Thank you to the Chris Tucker Foundation to their donation to complete the fundraising needed for a special opportunity for our Mustangs!”

“His quick action was an answer to prayer,” a teacher at the school, Melissa Stroup, said. “These students will never forget his gift or that very teachable moment to carry with them.”

The high school received an invitation to perform in February 2020. Though various fundraisers and numerous events were held  to raise money, the high school choir was still short.

Tucker walked into the choir room to make the announcement. The Friday star told them his mother told him to start the Chris Tucker Foundation to help people and that it’s something he takes to heart.

“I saw on the News yesterday, on Channel 2, that you guys just needed a little bit more money for your trip. I just happened to turn on the TV and I said, ‘this is what the foundation is about.’ and it makes me feel so good. and I’m so honored to be able to do this for you guys,” Tucker told the students.

“You guys have a great time in New York and have a ball in Carnegie Hall,” Tucker said to the roaring crowd.

Earlier this week, the choir still needed to raise more than $16,000, according to its GoFundMe page.

Tucker came in two days before the deadline to save the dreams of the Ola High School choir. Check out the videos.