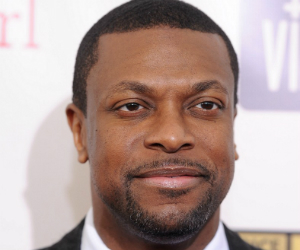 Is Chris Tucker making a comeback?

The comedian/actor, who hasn’t really been seen lately has been resurfacing as of late. He appeared in the 2012 romantic comedy-drama film, Silver Linings Playbook, and now he’s slated to host this year’s BET Awards.

The awards show will be the culmination of a 3 day event. The “BET Experience at L.A. Live,” will start with a concert from Beyonce as part of her Mrs. Carter Tour on June 28th. Other scheduled performers for the weekend include Kendrick Lamar, Miguel, The Jacksons and R. Kelly.

The BET Awards will be filming from the Nokia Theatre in Los Angeles June 30 at 8:30 p.m.