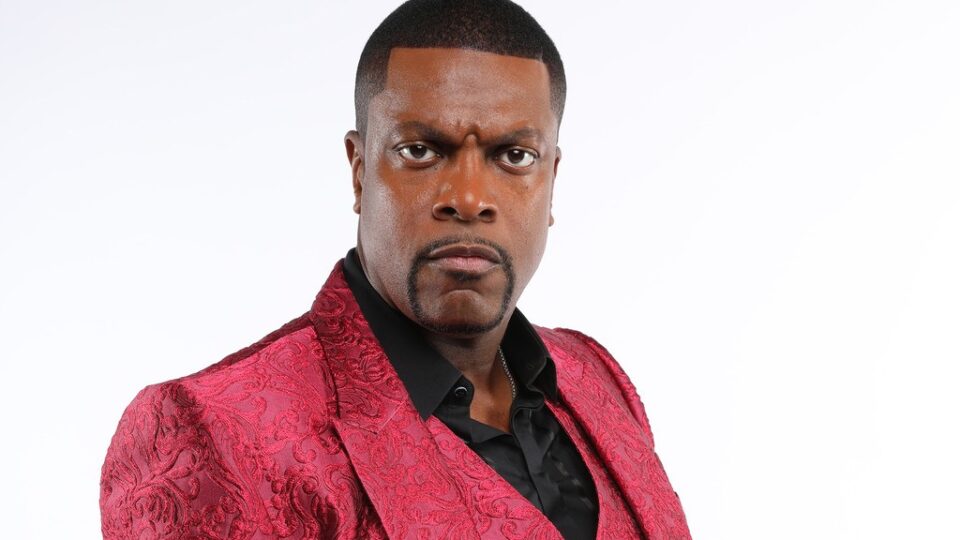 While the iconic role of Smokey in Friday brought him the biggest spotlight of his career at the time, Chris Tucker revealed that he hadn’t reprised the role to avoid being a bad role model.

In a recent IG Live interview, R&B legend Eddie Levert tells Tucker that he’d heard that the reason fans hadn’t seen Smokey in either of the sequels is because he hadn’t been paid adequately for the first film. The comedian responds, saying that was far from the case, adding that the movie’s timing was perfect.

“The first Friday, I was so happy I got that movie because I knew how it was gonna help my career,” he says. “‘Cause all I was doing before that was touring state to state, and I wanted to get to the next level. So I was like, ‘I need a TV show or a movie.’ And I got Friday.”

The movie not only became an instant cult classic but was also a box office success, debuting at No. 2 during its opening weekend, with returns of $6.5 million, almost doubling its filming budget. As of 2010, the movie had grossed $27.4 million worldwide, according to Box Office Mojo.

But Tucker worried about the influence and cultural impact he stood to have as Smokey.

Earlier in the interview hosted by Levert, his daughter, Ryan, and grandson, Micah, Tucker shared that he really had never considered the possibility of doing a sequel.

He adds that Cube has always made it clear that the door would remain open. But for Tucker, it’s paramount that the storyline that would see him return as Smokey be one that would add to the legacy of a character his fans hold so near and dear.

Unfortunately, the fate of Last Friday, the rumored final installment in the franchise, still hangs in the balance. As of July, Ice Cube and WarnerMedia remain embroiled in a battle over ownership of the Friday movies, as well as All About The Benjamins and Player’s Club, which the rapper-turned-Hollywood mogul also wrote, directed, and starred in.