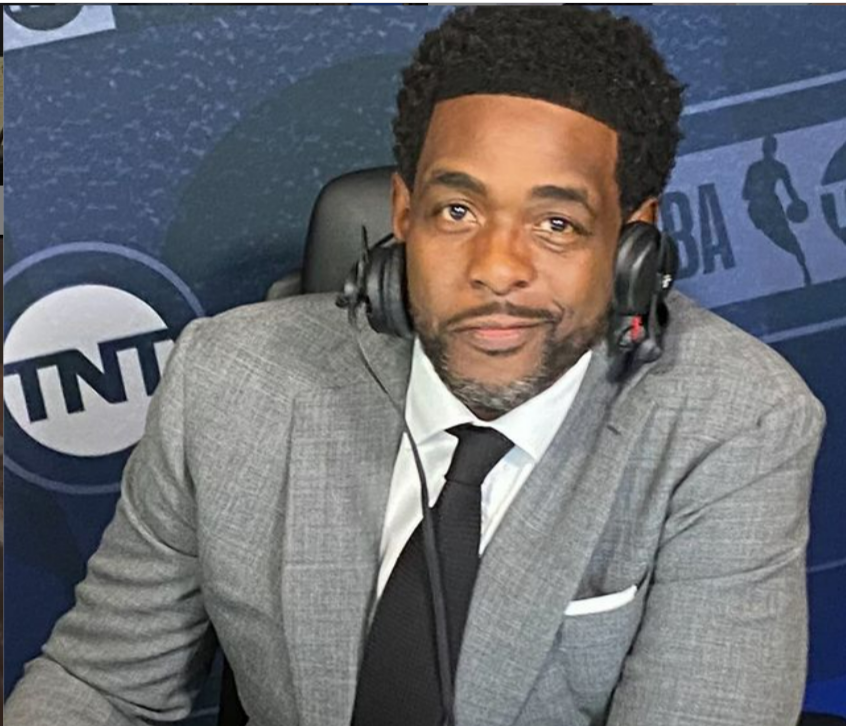 Players Only will be a 180,000 square foot state-of-the-art facility that will feature a 60,000 square foot cultivation, an 8,000 square foot dispensary, and a private cannabis consumption lounge. It is projected that the business should create hundreds of new jobs in the Detroit metro area over the next three years. In the second phase, it will add a $125 million, 80,000 square-foot expansion.

Webber has also announced the expansion of Cookies U into Detroit, and an exclusive distribution partnership with leading Michigan operator, Gage Growth Corp., for Players Only branded cannabis products.

“This will be the shining jewel of Michigan. Everything great in Michigan starts in Detroit, and I am excited to collaborate with Gage to bring our premium line of Players Only products to this community,” said Webber in a written statement.

“Gage is the HOF of cannabis operations. With Fabian Monaco as a teammate, this relationship is a winner on every level.”

The Webber Wellness Compound will be located at 2599 22nd Street, which places the facility near Michigan Avenue and the Fisher Service Drive in Detroit’s Corktown and Southwest Detroit neighborhoods.

The property includes 9 acres, including along Michigan Avenue. Webber has been interviewing Black-owned architectural firms and general contractors to complete the project as construction is slated to begin this Fall, with first phase completion expected in March 2022.

“This Detroit training and operations facility is only the first step in bringing tangible opportunities to the people of this city—one that means so much to me—while eliminating barriers to an industry with unlimited economic potential,” Webber said.

“We will create, foster, and provide a cannabis ecosystem that celebrates diversity, creates jobs, and benefits this community—focusing intensely on those who are being left behind. As social equity programs struggle in many states, we are here to support legacy operators who created the foundation for this industry so that they are included in future iterations of it while we wait on the politics to catch up.”