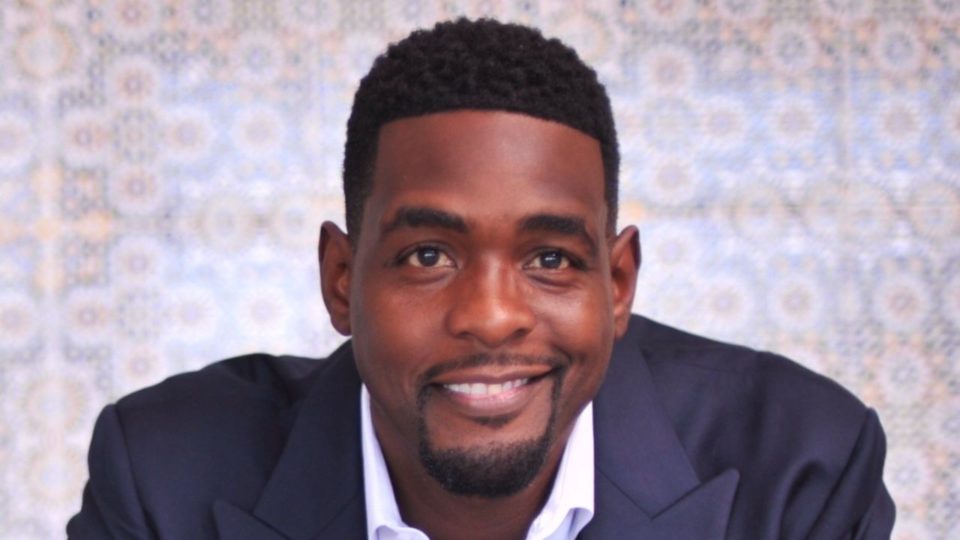 Basketball legend Chris Webber’s upcoming memoir, By God’s Grace, is being developed into a TV series by Picturestart, Deadline reports.

The book is scheduled to be released November 15. The TV series project is currently being shopped to several networks and streaming services.

The project focuses on Webber’s time as part of the University of Michigan’s famed “Fab Five.” The series will dwell on the triumphs and hardships of collegiate athletics and plans to explore many of the most topical issues of equity between schools and players.

“I’ve been waiting over 25 years to tell my story and I’m honored to partner with Erik Feig and Picturestart,” Webber said in a written statement to Deadline. “This series offers a unique opportunity to provide perspective on my upbringing, to explore the nuances of high school sports, and share details from my career and personal events that shaped my life. I’m so grateful for all of the thrilling peaks and challenges throughout my journey and for the platform to convey my narrative to both new and established audiences and viewers.”

Last year, Cashmere Originals announced it formed a partnership with Webber, a former analyst with Turner Sports. The venture is a project that will develop and produce a documentary, Fab Five.

This documentary will also be based on By God’s Grace. This limited series will tell the story of Webber’s upbringing in Detroit and the story of the 1991 Michigan Wolverines, who recruited and started five freshmen who were given the moniker “Fab Five.” The team ultimately came to be known as the greatest recruiting class in the history of the National Collegiate Athletic Association (NCAA).

“Cashmere Originals and the Cashmere Agency have done incredible work to market to diverse, multicultural audiences,” Webber said in a statement. “I knew that Cashmere was the ideal home to step out and tell my story about my life and the Fab Five on my terms. I am looking forward to telling the behind-the-scenes story of my life, my friends, and the Fab Five—an iconic movement that changed the face of modern-day basketball.”