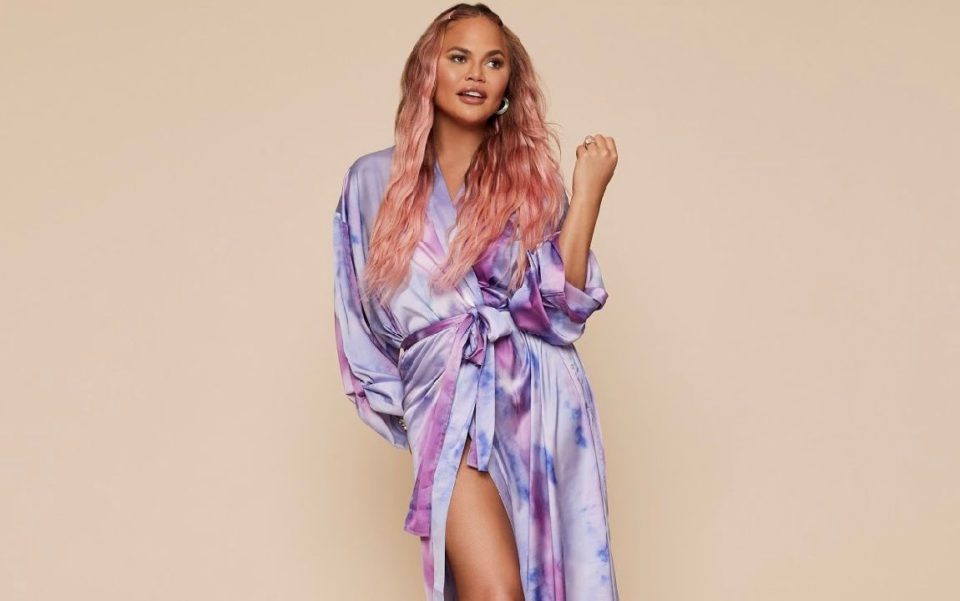 If you’ve followed model Chrissy Teigen on social media, then you already know that the wife of singer John Legend pretty much has no filter.

But having no filter has backfired on the mom and media personality who owned up to her bullying behavior in a long, emotional Instagram post and Twitter manifest, apologizing for “a bunch of my old awful (awful, awful) tweets” aimed at TV personality Courtney Stodden, who identifies as non-binary.

Last month, Stodden accused Teigen of bullying, saying that she wrote cruel and mean tweets when she was only 16 at the time. Stodden, now 26, was 16 when she married then 50-year-old actor Doug Hutchison according to CNN.

“(Teigen) wouldn’t just publicly tweet about wanting me to take ‘a dirt nap’ but would privately DM me and tell me to kill myself,” Stodden told The Daily Beast. “Things like, ‘I can’t wait for you to die.'”

After revealing that last month, Teigen took to Twitter to acknowledge her wrongs and to publicly apologize to Stodden.

Not a lot of people are lucky enough to be held accountable for all their past bullshit in front of the entire world. I’m mortified and sad at who I used to be. I was an insecure, attention seeking troll. I am ashamed and completely embarrassed at my behavior but that…

is nothing compared to how I made Courtney feel. I have worked so hard to give you guys joy and be beloved and the feeling of letting you down is nearly unbearable, truly. These were not my only mistakes and surely won’t be my last as hard as I try but god I will try!!

I have tried to connect with Courtney privately but since I publicly fueled all this, I want to also publicly apologize. I’m so sorry, Courtney. I hope you can heal now knowing how deeply sorry I am.

And I am so sorry I let you guys down. I will forever work on being better than I was 10 years ago, 1 year ago, 6 months ago.

Teigen is apparently on an apology tour and also wrote an article with an explanation on Medium to apologize, once again, for her actions from the past.

“I know I’ve been quiet, and lord knows you don’t want to hear about me, but I want you to know I’ve been sitting in a hole of deserved global punishment, the ultimate “sit here and think about what you’ve done.” Not a day, not a single moment has passed where I haven’t felt the crushing weight of regret for the things I’ve said in the past.

“As you know, a bunch of my old awful (awful, awful) tweets resurfaced. I’m truly ashamed of them. As I look at them and understand the hurt they caused, I have to stop and wonder: How could I have done that?

“I’ve apologized publicly to one person, but there are others — and more than just a few — who I need to say I’m sorry to. I’m in the process of privately reaching out to the people I insulted. It’s like my own version of that show My Name is Earl! I understand that they may not want to speak to me. I don’t think I’d like to speak to me. (The real truth in all of this is how much I actually cannot take confrontation.) But if they do, I am here and I will listen to what they have to say, while apologizing through sobs.”

To read the full letter, you can click here.