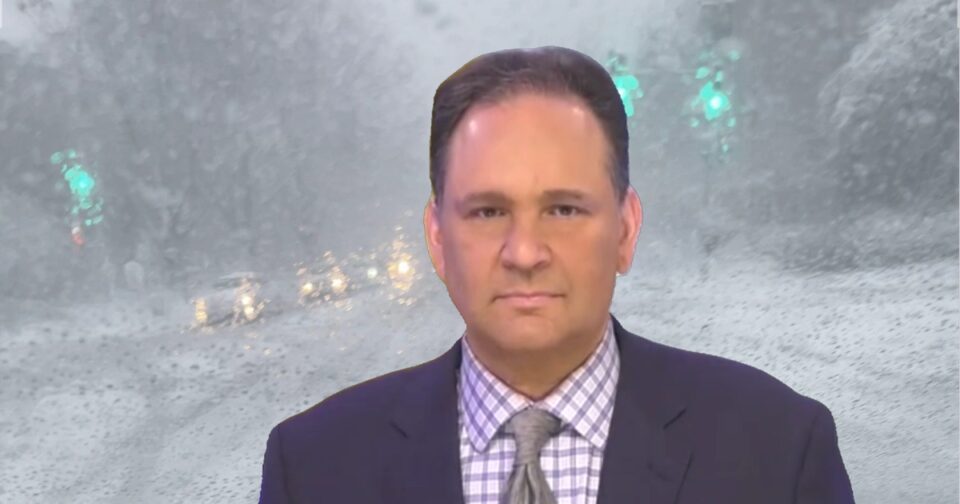 Veteran Christian Broadcasting Network journalist David Brody is facing backlash for sending out a tweet relating driving through a snowstorm to the Black Lives Matter movement.

On Monday, Brody was among the swarms of drivers impacted by the snowstorm that ripped through the Washington D.C. area, Mediaite reports. In a since-deleted tweet showing a snow-filled road, Brody complained about the driving conditions while taking an unnecessary jab at BLM.

“Today in DC. They knew a snowstorm was coming for days. Apparently ‘black lives matter’ but the lives of people driving in a snowstorm don’t,” Brody tweeted and deleted.

After immediately coming under fire, Brody followed his initial tweet with another one claiming he wasn’t talking about Black people.

“Congratulations to those who have misunderstood my words. Not surprising on Twitter,” Brody wrote. “I’m to talking about Black people. I’m talking about the BLM movement and the support they get from the DC Government. Settle down trolls.”

But Brody received more criticism than support. The journalist and CBN analyst was called out by politicians, influencers, and many who felt he found the most bizarre way to pass judgment on the fight for social justice.

“Hard to believe that we got a strong contender for year-end lists on day three of 2022,” Washington Post correspondent Philip Bump tweeted in response to Brody.

“There must be some way to blame Black protesters,” HuffPost Editor Philip Lewis comically wrote.

Man's was so RANDOMLY mad at Black people he took a screenshot of a view in his camera app instead of taking a picture. Then cropped it. How bout you drive safer and leave us alone DAVID https://t.co/HFNgF0PmF4

*driving around in a snowstorm with my windshield wipers turned off* how could BLM do this to me https://t.co/SSQ27SRNsm

By Tuesday, Brody sent out a tweet apologizing to those he offended with his random complaint.

“Yesterday I sent out a rushed and poorly worded tweet that understandably offended many people,” Brody wrote. “For that I sincerely and wholeheartedly apologize.”

Yesterday I sent out a rushed and poorly worded tweet that understandably offended many people. For that I sincerely and wholeheartedly apologize.

In a not-so-surprising turn of events, Brody went on to quote former President Donald Trump in another tweet, saying, “Everybody should drop off of Twitter and Facebook.”