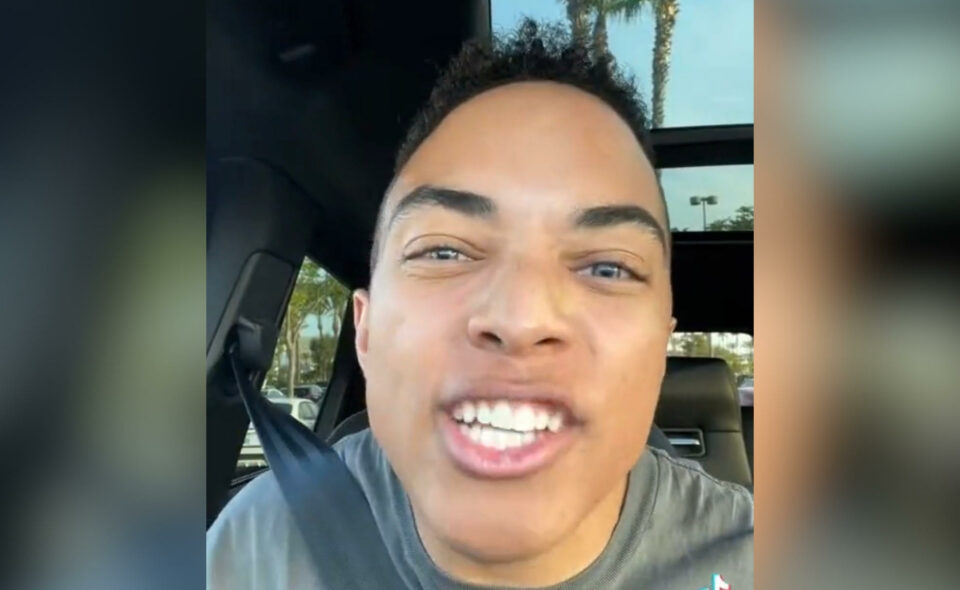 After Herschel Walker lost the election for the Georgia senate seat, Christian Walker, who has been quite quiet recently, blasted his father in a social media post.

Senator Raphael Warnock beat Walker, former president Donald Trump‘s handpicked candidate, Tuesday night after a runoff election. Christian Walker, who has been silent since putting his father, Herschel on blast in October for running a campaign on lies, returned with a vengeance not seen since, well, two months ago.

Shortly after Herschel Walker conceded the race and news organizations called the election in favor of Warnock, Christian Walker took to Twitter to shame the man he shares a last name with and the Republican party as well.

The ultra-conservative Christian went on a rant with a series of posts chastising the people who encouraged his father to run, while also defending his mother who raised him amid the abuse claims he previously acknowledged on Twitter in October. He referred to his father as an abusive man who beat women and threatened people with guns while paying for abortions. According to Christian, these were all things his father did, yet, ran on a platform that was against abortions and pro-life.

And then maybe you can win a senate seat.

He then revealed, once again, that Trump asked his father to run but his family tried to discourage Herschel from entering politics. His past behavior would lessen his chances of winning and the family will look foolish in the process.

The Truth: Trump called my dad for months DEMANDING that he run. Everyone with a brain begged him: “PLEASE DON’T DO THIS. This is too dirty, you have an insane past… PLEASE DONT DO THIS.”

We got the middle finger. He ran.

Christian then asserted that “a boring old Republican” could have won this election but they decided to pit his father against Warnock simply because they share the same skin color.

Republicans, we say we don’t play “identity politics” and then you ran this man mainly because he was the same skin color as his opponent with no background other than football. A boring old Republican could have won.

He then reminded people that Herschel was, and still is, an absent father as he tried to hide that he had two other children that the public didn’t previously know about until after the campaign was in full swing.

I was called a backstabber after getting angry and blowing up from watching my dad lie for 18 months straight… But he’s not a backstabber for leaving his 2 minor children he kept secret to grow up without a dad as he chases more fame and power?

He ended his emotional tirade by displaying a photograph of his mother, who he acknowledged didn’t want to speak to anyone regarding his father. After he said he witnessed many lies being told about her, he had to blast his father to protect her.

This is my amazing mom who’s had her name and image dragged through the media unwillingly. She refused to talk to any journalist after 18 months of stalking. I blew up after she was lied on multiple times.

Shoutout to every strong mother whose story goes untold. We love you. pic.twitter.com/4pLdFi5Oo1