Christina Milian, Karrueche Tran And Draya Star in 'Be You' Campaign 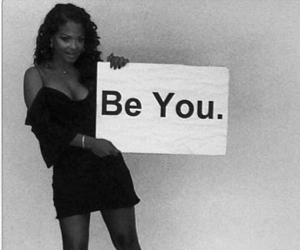 Timing is everything it seems!

On the heels of our nation’s first professional athlete in a major sport coming out as being gay, an anti-bullying campaign has actively been going on.

Singer/actress Christina Milian, model Karrueche Tran and “Basketball Wives LA” star Draya Michele have been recruited for the “Be You” anti-bullying campaign spearheaded by founder and Hollywood publicist, J.Ryan and co-founder and creative director,Â Brenn Colleen.

The “Be You” campaign is a silent photography campaign promoting individuality. Since Be You began in 2012, a slew of people have been supporting the silentÂ movement and they have collaborated efforts with several non profit organizations throughout Southern California and are involvedÂ in quite a few charity events throughout the nation.