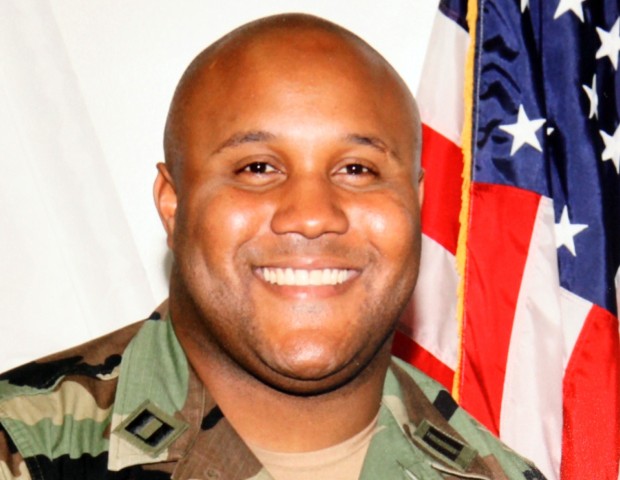 Ex-LAPD officer, Christopher Dorner, is not the first person who has shot a cop and developed a following (maybe fascination is a better word) based on what some feel is an injustice in how police operate and/or treat minorities in their community. Whether it's some who cheer the bad guy or just feel that, sometimes enough is enough, Dorner is just the latest who has captured, albeit a small minority, the attention of some in this country who almost feel as if he is vindicating some of the wrongs of the police department's supposed prejudices towards minorities. No doubt, there is a rapper who has already recorded vocals with a mention of Dorner. 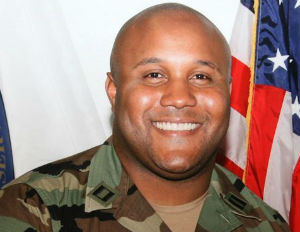 Photographs of the highly publicized “cop killer” Christopher Dorner’s badly burned and dismembered body are up for sale.

According to TMZ, the sellers of the photographers are shopping pictures around to media outlets.

Dorner was identified last week as the man police chased and later found dead inside a California cabin that was burned down during a live showdown. Photographs revealed part of Dorner’s head was missing (believed to be from a self-inflicted gun wound), as well as his arm and part of his leg. His midsection was severely charred from the fire.

TMZ said it did not purchase the photographs, describing them as “extremely gruesome,” however the sellers are making their rounds in hopes of finding a buyer.