CIAA Commissioner Jacqie McWilliams is an Example of Black Leadership 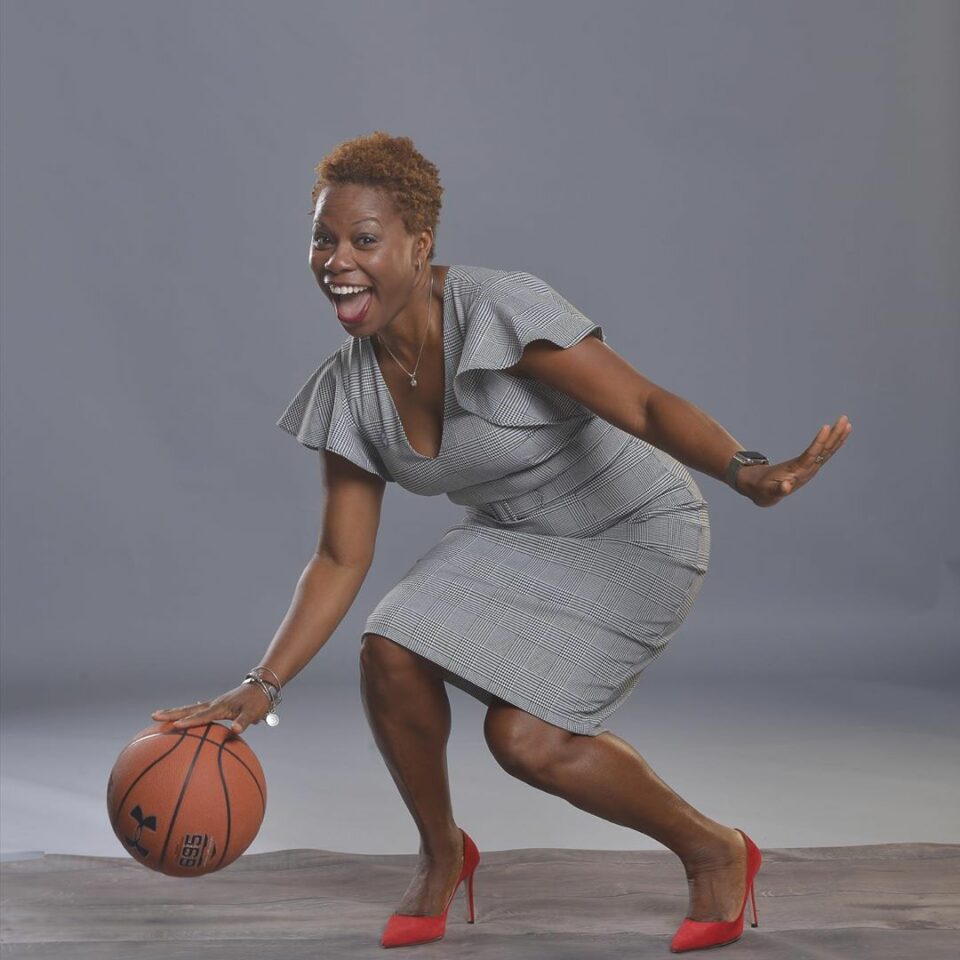 Jacqie McWilliams is in her ninth year as CIAA Commissioner. (Image: Twitter)

Central Intercollegiate Athletic Association (CIAA) Jacqie McWilliams has a résumé that most people can only dream about.

She also shined academically, getting a bachelor’s in psychology and a master’s in sports management and administration from Temple University. She was the first female coach for the Virginia Union University men’s basketball team, serving as an assistant, and has worked at Norfolk State University and Morgan State University before working for the NCAA itself.

McWilliams has done so much in her life and career, and she believes it was all part of the plan.

“I think God planned me to do all this. I just have some great favor and great support over my life,” McWilliams told BLACK ENTERPRISE. “As a little girl, my mom had me involved in all kinds of sports, skating, badminton, you name it, but really figuring out where my talents lie helped me and having the chance to use sports to get me through college really helped me stay focused.”

McWilliams is currently in her ninth year as CIAA Commissioner and the first Black woman to serve in the role for the conference. As a Black woman in a leadership role, McWilliams knows she’s held to a higher standard and has less room for error but has a team she can rely on.

“It has not been an easy road; you deal with the ism’s obviously as a Black woman in a leadership role,” She told BLACK ENTERPRISE. “You deal with it in your own culture, and you deal with it outside of your culture, but being part of the women leaders in college sports and being the president of that organization, those things give you confidence and really feels great to have people around you to make sure that you’re successful, and the person I can give the most gratitude to is God.

“I spend a lot of time making sure that the people around me are supported and can support me. You don’t win a national championship without the right players that are disciplined, focused, controlled, and compliment each other well, and that takes a lot of work to get there.”

In her role, McWilliams has managed both the men’s and women’s NCAA Division I basketball tournaments, which continues to be among the most celebrated and highly attended events in intercollegiate athletics. She also mentors student-athletes that play in the conference.

The motivational speaker also served on several NCAA boards, including the Women Leaders in College Sports, where she served as president last year, and the NCAA Gender Equity Task Force, which she currently serves on.

McWilliams knows she wouldn’t be where she is without the help of many, including her husband Shaun Parker, daughter Samone, and her mentor Judy Fleet, but as a woman of faith, McWilliams also wanted to thank God.

“I have my ups and downs; there are times where it’s really hard and where it goes past you, and you’re just like OK, we got through it,” McWilliams said. “This was my dream job. I’ve worked in the CIAA before; I’m a product of the conference. Working at the NCAA and some Division 1 institutions really helped mold and shape my preparation to be in a leadership role.

“I’m a woman of faith, so I don’t think anything that’s happened in my life was by mistake. I think every role that I’ve had he has put me in a position to do good work.”