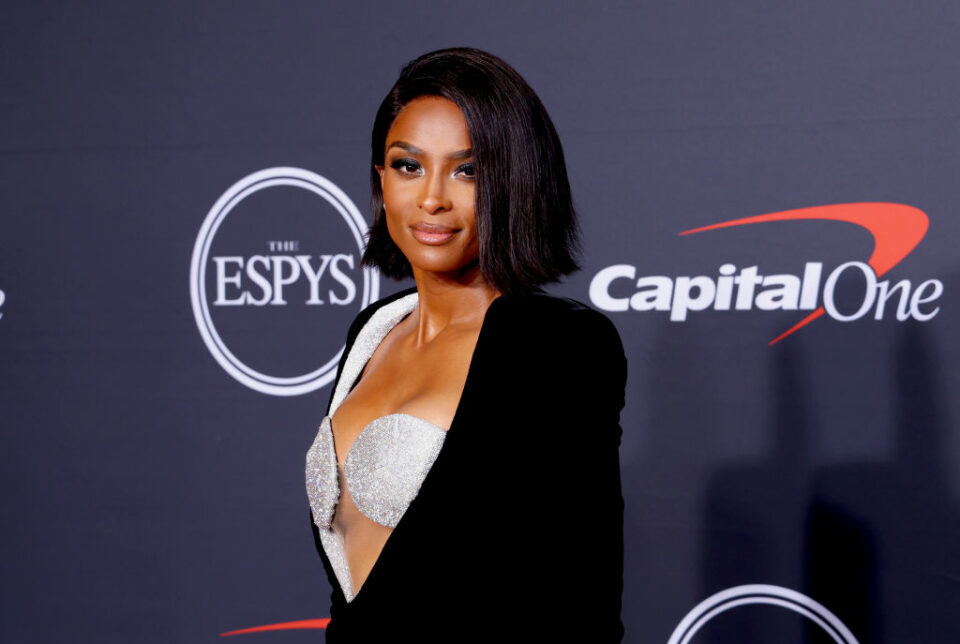 Ever since Ciara entered the music game, she has experienced success.

She released her Goodies album back in 2004 and has been on the public scene ever since. In an exclusive interview with Women’s Health, she talked about what placed her on the right path and how she was able to free herself to become the woman she is today.

Before the singer and entrepreneur married Denver Broncos quarterback and Super Bowl champion, Russell Wilson, she was in a relationship with the rapper Future (Nayvadius DeMun Cash). The couple started dating in 2013, but broke up a year later. The union brought the birth of their son, Future Zahir.

However, the breakup was not a friendly one, nor was it private, and their drama played out in the public eye.

Ciara told Women’s Health that after the separation from her son’s father, clarity started to set in and she hasn’t looked back since. “I told myself I’ve got to figure out how to navigate in the next chapter of my life,” said.

“So I put more focus on me, taking care of me; it was the best thing I could have done.”

After experiencing the trials and tribulations during her time with Future, she gained the wisdom and clarity needed to build with her husband, Russell. They have maintained several businesses, and the mother of three is restarting her singing career, recently releasing two singles from her upcoming album.