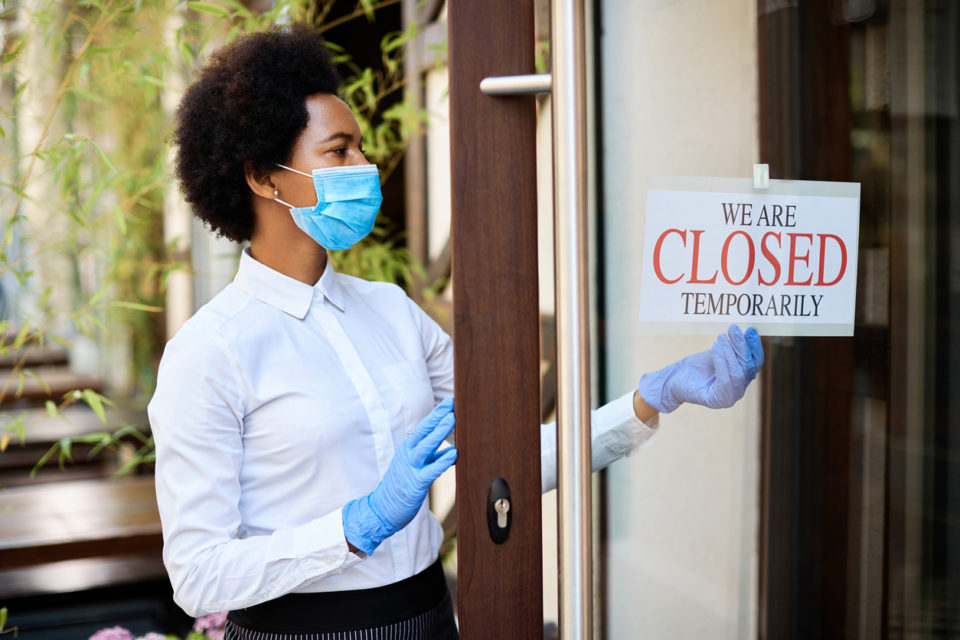 Reuters – The cities of San Francisco and New Orleans on Thursday ordered patrons to show proof of COVID-19 vaccinations to enter restaurants, gyms and other venues, joining New York in a severe step designed to contain the fast-spreading Delta variant.

The move by the two liberal cities came on the same day that school board members in Houston voted to support a mandate by the district superintendent to require students to wear masks in classrooms and on school buses.

One Houston school board member, Judith Cruz, said she would also support requiring children to be vaccinated for COVID-19. That suggestion was not formally considered on Thursday.

The Houston mask order sets up a potential clash between local officials and Republican Governor Greg Abbott, who has banned such mandates.

As the start of the academic year coincides with a rise in COVID-19 infections linked to the Delta variant, schools have become the flashpoint in a national debate over the authority of state, federal and local governments to order masks and vaccines.

The number of daily nationwide COVID-19 infections has doubled in the last two weeks, according to a Reuters tally, reaching a six-month peak. The average number of daily deaths has increased 85% in that same time span.

In Virginia, where some school district officials have said they would not require students to wear masks, Governor Ralph Northam, a Democrat, issued an order on Thursday requiring them.

Florida Governor Ron DeSantis, a Republican, has threatened to withhold the salaries of school officials who require students to cover their faces, defying the administration of U.S. President Joe Biden, a Democrat.

The White House is considering reimbursing Florida school officials if DeSantis, who is considered a possible presidential candidate in 2024, follows through with his threat.

The Delta variant appears to be slowing the pace of a U.S. economic recovery after an upswing in the first half of 2021, according to Oxford Economics U.S. Recovery Tracker.

The worst of the U.S. COVID-19 outbreak is concentrated in the South, including Arkansas, Florida, Louisiana, Mississippi and Texas, where intensive care units have been stretched to capacity. Florida has asked Washington to send more ventilators to the state while at the same time flouting federal mask recommendations.

“Our frontline health care heroes are finding themselves stretched thin and physical and mental exhaustion is taking its toll,” Florida Hospital Association President Mary Mayhew said in a statement on Tuesday.

San Francisco’s new COVID-19 vaccine mandate for indoor businesses extends to employees as well as patrons. Employees of restaurants, gyms and other venues have until Oct. 13 to show proof of full vaccination, the order says.

Proof of vaccination will also be required for attendees at indoor events of 1,000 people or more.

California, Illinois, Kentucky and New Jersey, all led by Democratic governors, have required masks in all schools.

On Thursday, the National Education Association President Becky Pringle, who leads the largest teachers’ union in the country, said she supported vaccine mandates for teachers. Her statement followed a similar endorsement from the American Federation of Teachers’ president earlier this week.

(Reporting by Gabriella Borter and Manas Mishra in Washington, Sharon Bernstein in Sacramento, Peter Szekely and Dan Burns in New York and Dan Whitcomb in Los AngelesEditing by Lisa Shumaker and Raju Gopalakrishnan)