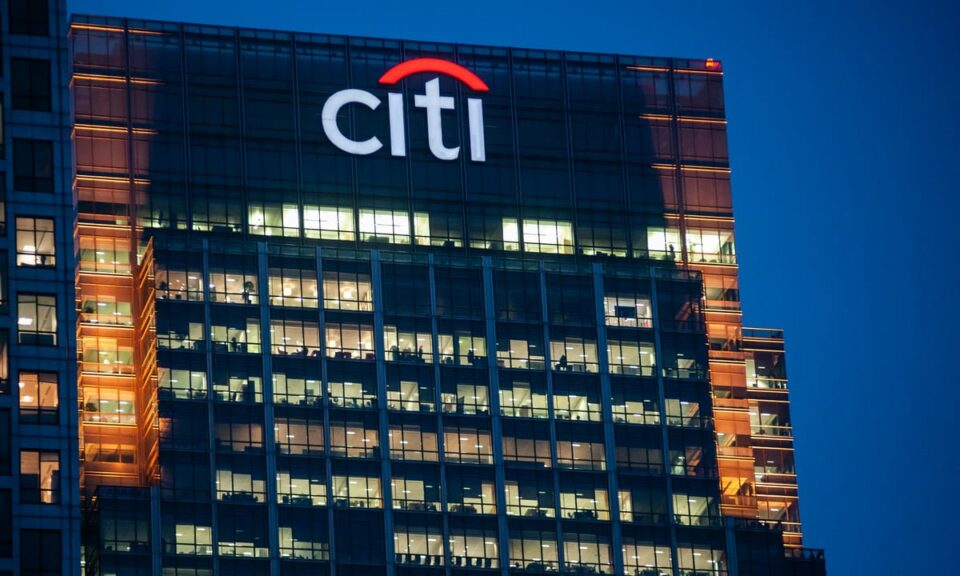 Citigroup is growing its number of Black executives, even as the firm states there’s more work to be done to answer its DEI pledges.

BNN Bloomberg reports Citigroup has doubled the number of its Black executives from four in 2021 to nine this year and the number of Black women in leading roles rose from one last year to four this year.

Citigroup has also increased its number of Black mid-level managers from 663 last year to more than 770 this year. Citigroup’s Head of Talent and Diversity, Erika Irish Brown, said in a statement the bank is not done.

“There’s still a lot of work to do,” Irish Brown said in a recent interview. “Have we made significant progress, and progress we’re proud of? Yes, absolutely. But to say, ‘We’ve done it, we’ve figured it out,’ or ‘Game over,’ that’s not the case at all.”

The bank also announced it beat an 8% target for Black managers in roles from assistant vice president to managing director and is also working to shrink the pay gap between its Black and white executives.

The number of Black employees at Citigroup in the U.S. steadily declined for years. In 2009 Black  Citi workers made up 1 in 6 employees, which fell to 1 in 10 by 2019. Citigroup’s recent boost in Black workers puts the bank where it was around 2015.

In addition, Citigroup has also made several moves to help Black businesses and Black-owned banks as part of its racial diversity pledge.

“We’ve been on a journey,” Irish Brown, who joined the bank last year from Goldman, added. “We’re not going to take our foot off the gas at all.”