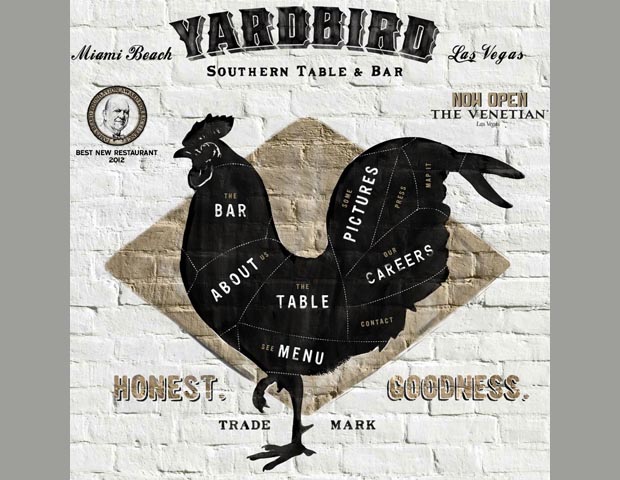 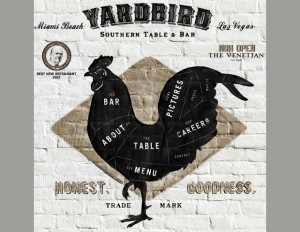 Yardbird Southern Table & Bar opened in October 2011 and clearly was on to something. The restaurant pays homage to everything the Southern table has to offer, so it’s only right that its menu reflects that theme. Its signature dish is the skillet-fried chicken which takes 27 hours to prepare. Other delicious options include the buttermilk biscuits, the shrimp and grits, sweet tea-brined barbecued ribs, shrimp and grits, St. Louis style pork ribs, Llewellyn’s Southern fried chicken, and chicken with watermelon and waffles.