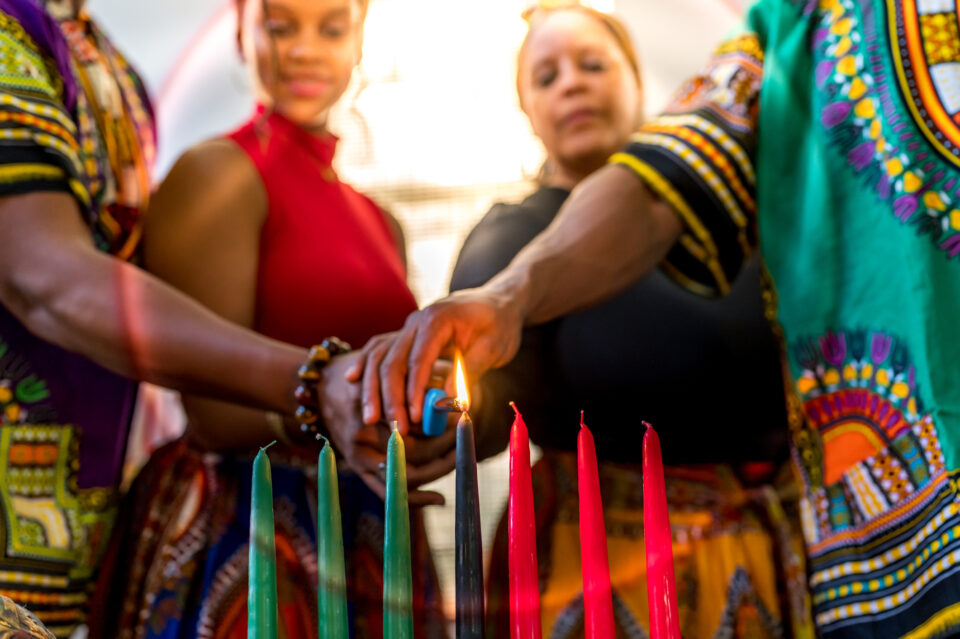 The City of Detroit is gearing up to host what is being referred to as the “world’s largest Kwanzaa Kinara” in honor of the seven-day Kwanzaa celebration.

According to CBS Detroit, the Motor City Kwanzaa Kinara will reach as high as 30 feet tall and be stationed in the SW Garden of Campus Martius.

“Displaying this 30-foot Kinara at Campus Martius is a perfect way to demonstrate our city’s pride in African-American culture and the seven principles of Kwanzaa,” Detroit Mayor Mike Duggan said in a statement.

The unique Kwanzaa structure will be built in partnership between city councilman Scott Benson, Alkebu-Ian Village, and business development company Downtown Detroit Partnership. CBS Detroit reports that the Motor City Kwanzaa Kinara will be joined downtown with the annual Christmas Tree and Menorah as part of an overall festive holiday environment. The outlet adds that the kinara will also feature the traditional red, green, and black candles topped by solar-powered lights that will simulate flames.

Mayor Duggan expressed in his statement, according to CBS Detroit, his excitement for the event and how the monument will act as a tool to allow Detroit citizens to learn and recognize African American holiday traditions and culture.

“Kwanzaa is about celebrating and reflecting on unity, community, collective work, and other principles, Duggan continued.

“These principles bind us together and help us build a better tomorrow. Kwanzaa is a celebration that benefits us all. That is why I want Detroit to recognize Kwanzaa, reminding us that none of us can stand alone. We need one another.”

The Motor City Kwanzaa Kinara will be officially introduced to the public in a small ceremony at 5 p.m. on Dec. 26.