City Calls for Bids for Reparations Consultant for Black, Mexican Families Evicted in 1950s to 1960s 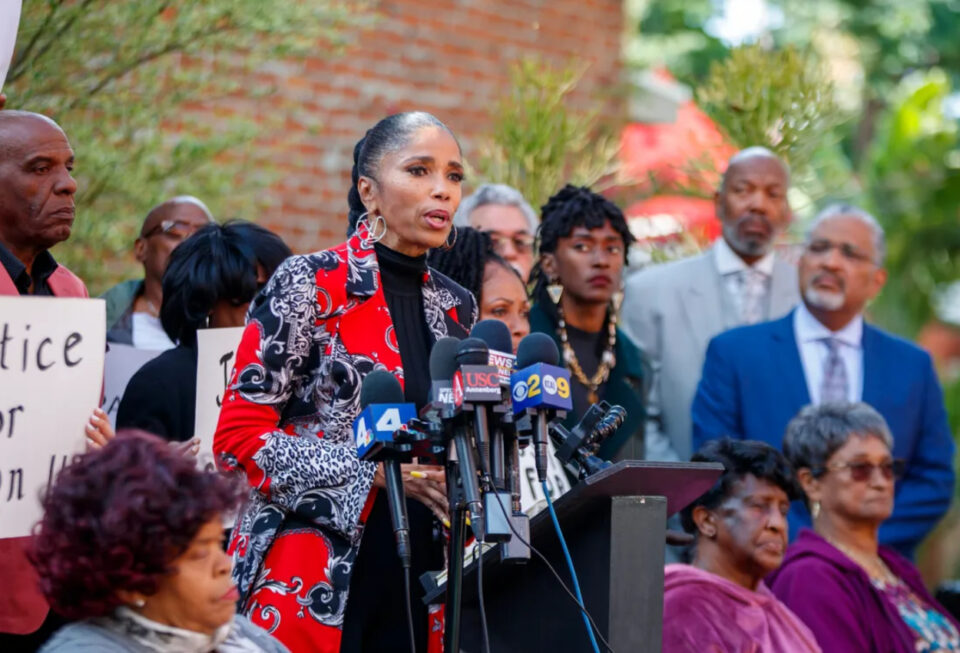 Tulsa and Rosewood are the places that rush to mind when people think of the recent brutal, forced displacement of people of color. What about Palm Springs, Calif.?

City officials and land developers, looking to capitalize on rising land values, colluded to forcibly remove hundreds of Black and Mexican families from a one-mile section of land known as Section 14. Now, more than a half-century later, the City of Palm Springs, Calif., is hiring an economic consultant to help develop a reparations program to enhance the quality of life for those affected by this displacement.

Attorney Areva Martin, who represents the Section 14 families in a lawsuit against the city, says it is the first step in compensating victims who once called the neighborhood home.

“Under increasing pressure from claims by the Survivors of Section 14, the City of Palms Springs is currently requesting proposals from qualified firms to provide reparations program services,” added Martin.

The neighborhood is owned by the Agua Caliente Band of Cahuilla Indians and was the primary residential area for people of color from 1930 to 1965. The forced eviction of Black and Mexican families began in late 1954 and continued through 1966.

According to a 2019 article in American Indian, the magazine of the Smithsonian’s National Museum of the American Indian, Palm Springs’ World War II military base and a burgeoning tourist industry attracted workers of color and low-income families who often encountered housing discrimination.

“In response, individual Agua Caliente tribal members leased their lands on Section 14 to them, which provided these new residents homes and tribal members a source of income.”

But as Palm Springs’ popularity grew, so did the demand for developable land. City leaders could not acquire tribal owned land outright, so they manipulated building codes and zoning ordinances as a means to gain control of Section 14, telling tenants they must either bring their homes up to code or be evicted.

The displacement of Black and Mexican families began in late 1954 and continued through 1966. During 1965 and 1966 alone, the city demolished and burned at least 235 buildings, according to American Indian magazine.

The city formally apologized in September 2021 but offered no compensation. Now, in an unprecedented move, Martin is working with Palm Springs City Attorney Jeffrey Ballinger to develop a formal reparations program. She considers the calling for bids for a reparations consultant a huge win for the families, and encourages multicultural operators to apply.

A link to the City Of Palms Springs RFP may be found here on Plant Bids, which is the site used to submit proposals to the city. The scope of work for the Reparations Services position includes: verifying the historical context of residents displaced from the Section 14 land in downtown Palm Springs and developing a reparations program to enhance the quality of life for those affected by this displacement.

Martin believes, “the RFP is a small step in the long-overdue right direction to address the brutal history outlined in claims filed by Section 14 survivors and descendants.”