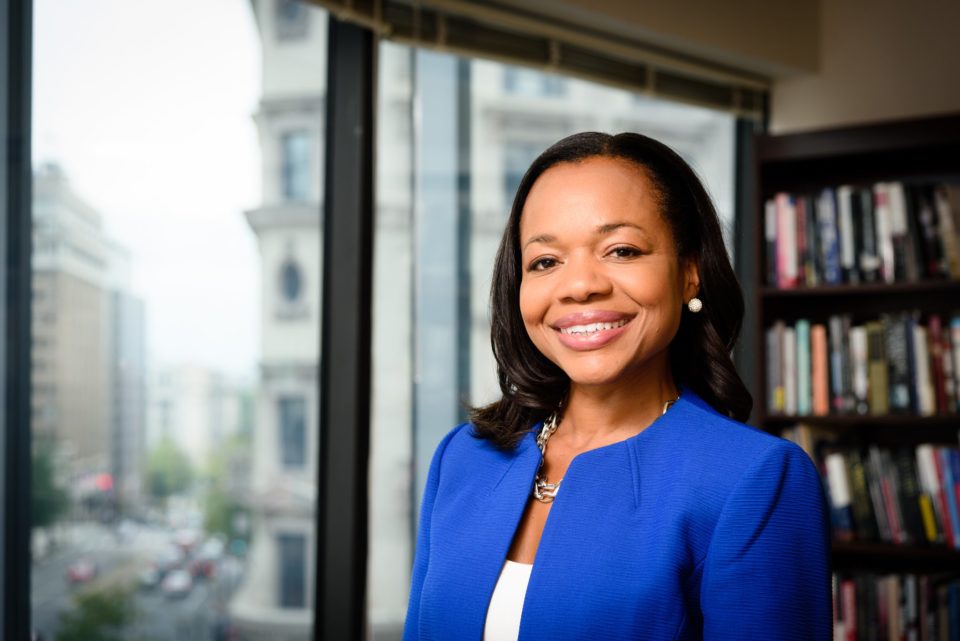 Reuters – A divided U.S. Senate on Tuesday voted to confirm Kristen Clarke to lead the Justice Department’s Civil Rights Division, where she will oversee two high-profile investigations into possible patterns of police misconduct in Minneapolis and Louisville.

Clarke, a longtime civil rights attorney and Justice Department veteran, was confirmed in a vote of 51-48 on the one-year anniversary of the death of George Floyd at the hands of Minneapolis police. Nearly all Republicans opposed her nomination.

She is the first woman, and the first Black woman, to be confirmed as Assistant Attorney General for the Civil Rights Division.

Senator Susan Collins of Maine was the lone Republican to back her nomination.

“This is not the right nominee for a crucial post at a crucial time,” Senate Minority Leader Mitch McConnell said on the Senate floor earlier this week, and accused her of having a history of making statements that put her on “the far-left fringe of the political spectrum.”

Clarke was a trial attorney in the Justice Department’s voting rights section and worked in several other positions before taking a job with the NAACP Legal Defense and Educational Fund.

She previously served as the civil rights chief for the New York State Attorney General’s Office. Since January 2016, she has worked as president and executive director for the Lawyer’s Committee for Civil Rights Under Law.

Clarke “is an accomplished civil rights attorney who has earned the respect of all sides,” Senate Majority Leader Chuck Schumer said on Tuesday, ahead of the vote.

Clarke came under fire from Republicans during her April confirmation hearing for everything from articles she wrote and events she attended while she was an undergraduate at Harvard University, to her social media posts and an opinion piece she wrote in June headlined: “I Prosecuted Police Killings. Defund the Police — But Be Strategic.”

Clarke told lawmakers she does not support defunding the police and said she did not select the headline for the op-ed.

She will start her job at a busy time for the department, which is facing a spike of hate crimes against Asian Americans during the COVID-19 pandemic, a wave of Republican state legislatures passing laws that critics say will make it harder to vote, and civil probes into whether police departments in Minneapolis, Minnesota, and Louisville, Kentucky, use unreasonable force and discriminate against people of color and/or people with disabilities.