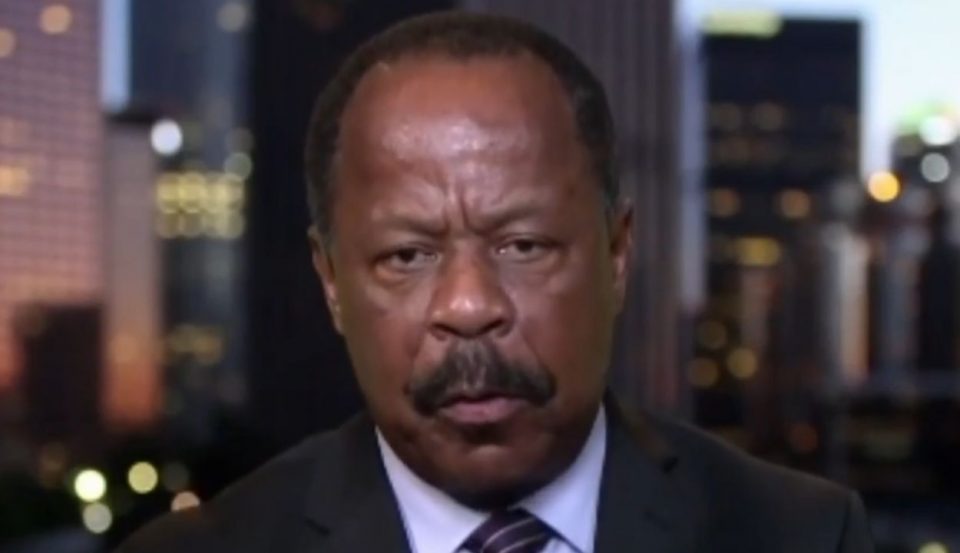 On a recent episode of Fox News Justice with Jeanine, civil rights attorney Leo Terrell stated that he “escaped” the Democratic Party “asylum” and that he will be “not going back,” according to The Daily Caller.

The outspoken lawyer made the remarks during a discussion over the weekend about how Catholic Democrats are opposing Amy Coney Barrett’s nomination to the U.S. Supreme Court.

The former Black Democrat has been making the rounds to discuss his disgust with the party he used to belong to while making a plea for other Black people to join him in leaving the Democrats, specifically for the upcoming presidential election.

“I had to get away from the asylum and guess what? I escaped and I am not going back,” he said. “It’s just that [the Democrats] hate: when they don’t have an argument they’ll just make up an argument.”

Two weeks ago, he stated that Kamala Harris is “not qualified” and is an “affirmative action” choice while appearing on Fox News’ Hannity.

He continued to attack the Democrats on Twitter earlier today.

I cannot work with the Democratic Leadership. Vote #Trump ‘I Escaped And I’m Not Going Back’: Leo Terrell Says He Left The Democratic Party ‘Asylum’ https://t.co/A4iOSM9mJj via @dailycaller

Apparently branding himself Leo 2.0 in reference to him now playing on the Republican team.

The attorney tells his Twitter followers that he is not being paid by Fox News to fight so hard for President Donald Trump.

Dear Friends: I did an interview for an up-coming news article. I stated my support and intention to vote for @realDonaldTrump One of the questions asked: Am I being paid by @FoxNews. I responded NO!! Do you think I was asked about payment because I am Black?

He seems to think that if the president puts him in a commmercial, he can lure more Blacks away from the Democratic party.

You can check out the interview in this clip embedded in this Tweet.