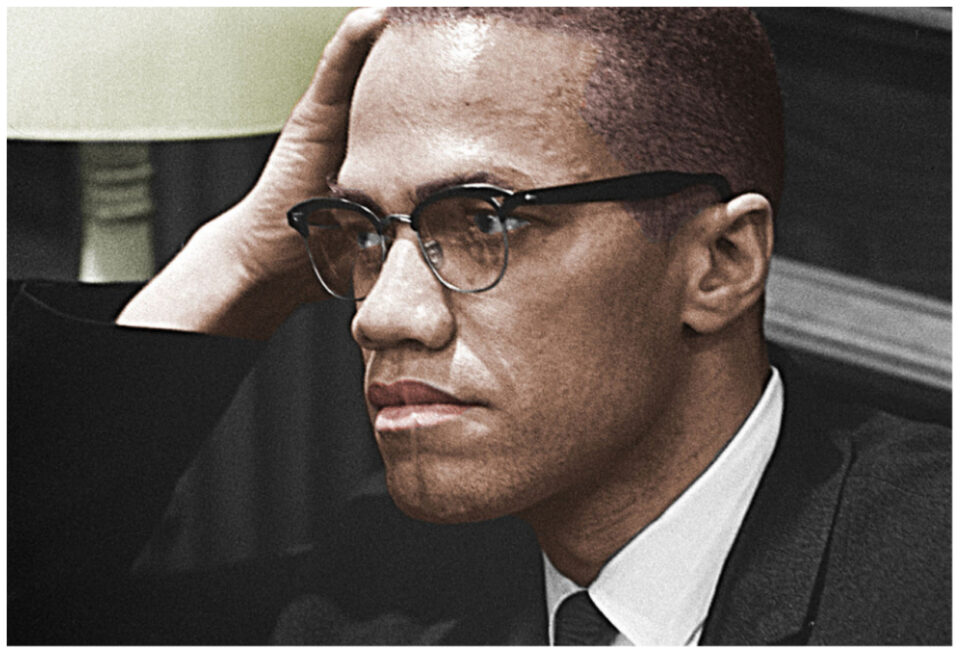 A bust of the civil rights leader will also be created and displayed at the Nebraska State Capital.

Malcolm X was born Malcolm Little in Omaha, Nebraska, in 1925. A group of white supremacists killed his father in 1931 after the family moved to Michigan, causing his mother to suffer a nervous breakdown. He earned the nickname “Detroit Red” before receiving a six-year prison term for committing a string of robberies.

While in prison, Little became a Muslim and adopted X as his last name to reject his slave name. He also educated himself, and upon his release, Malcolm X became a minister in Harlem for the Nation of Islam and spoke out against the racist treatment of Black people in America. The FBI considered the leader a “dangerous radical” for his views about race.

After a trip to Mecca in 1964, the activist was moved by the kindness he received, and his opinions about racism evolved. He changed his name to El-Hajj Malik El-Shabazz and went on to found the Organization of Afro-American Unity and began to preach that racism was the enemy of justice. He also worked on his autobiography, The Autobiography of Malcolm X, with author Alex Haley.

Shabazz was assassinated on Feb. 21, 1965, in New York City by former Nation of Islam member Mujahid Abdul Halim. Muhammad A. Aziz and Khalil Islam were also convicted and served 20 years in prison before being exonerated in 2021.

Shabazz was first nominated in 2004 and again in 2007. The Nebraska Hall of Fame commission’s chairperson, Ron Hull, noted how the activist’s work continues to impact the world.

“Malcolm X used the lessons he learned early in life and his intellectual power, dedication, and perseverance in the fight for freedom and equality for all during the Civil Rights Movement in America,” he said.

“His work and his legacy continue to impact the citizens of the world.”

Shabazz will be inducted as the 2024 nominee.